Phillips Academy Wrestling has a long and proud tradition of excellence. Some of our athletes have never wrestled before and some have significant experience, but in the Andover program, all have the opportunity to succeed.

We compete on the varsity level in the Prep Class "A" league against traditional rivals such as Exeter, Choate and Deerfield. Qualifying wrestlers advance to the All New England Prep and National Prep tournaments, to test their skills against top competition. Our JV program offers the new wrestler the opportunity to compete in dual meet and tournament competitions. Our varsity lineup annually contains many wrestlers who developed their skills through the JV program. JV and Varsity have the same practice schedule, and most Varsity dual meets will end with JV exhibition matches.

Wrestling helps teach invaluable skills in leadership, time management, and setting goals. Andover wrestlers make a commitment to their academics, to their own wrestling, and to their teammates. Andover has enjoyed significant success in recent years, evidenced by the 1999 Class A league championship. In 2002, we crowned our first-ever champion at the National Prep School Tournament. Recent Andover graduates have gone on to compete at the collegiate level at Harvard, Franklin & Marshall, Trinity, and Wesleyan Universities. 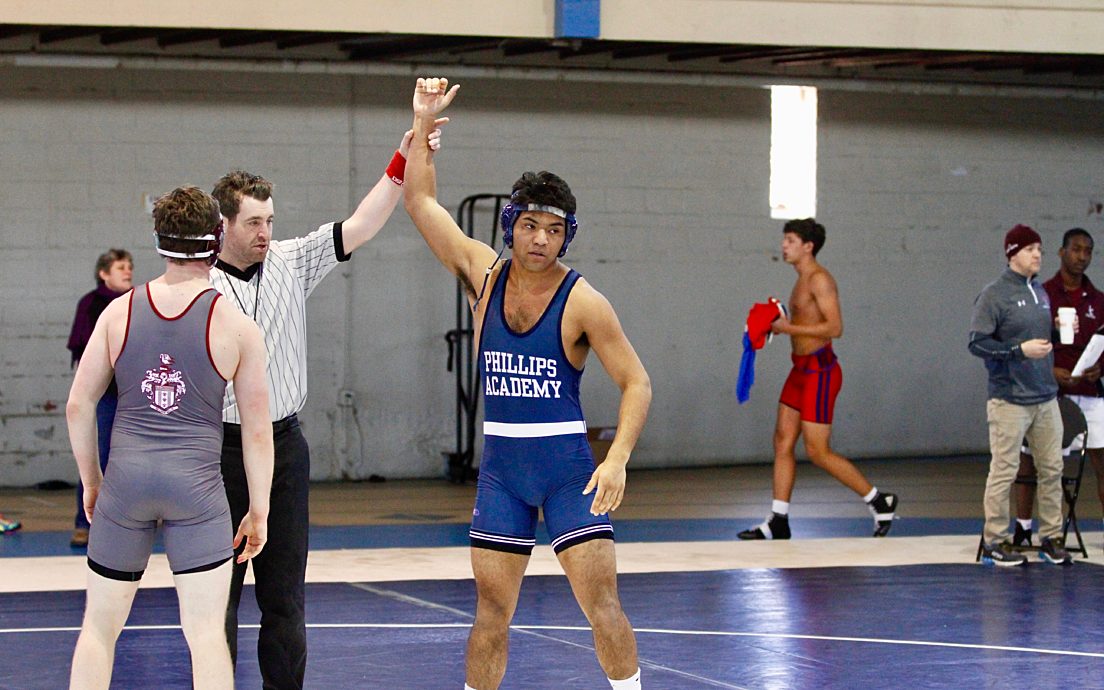 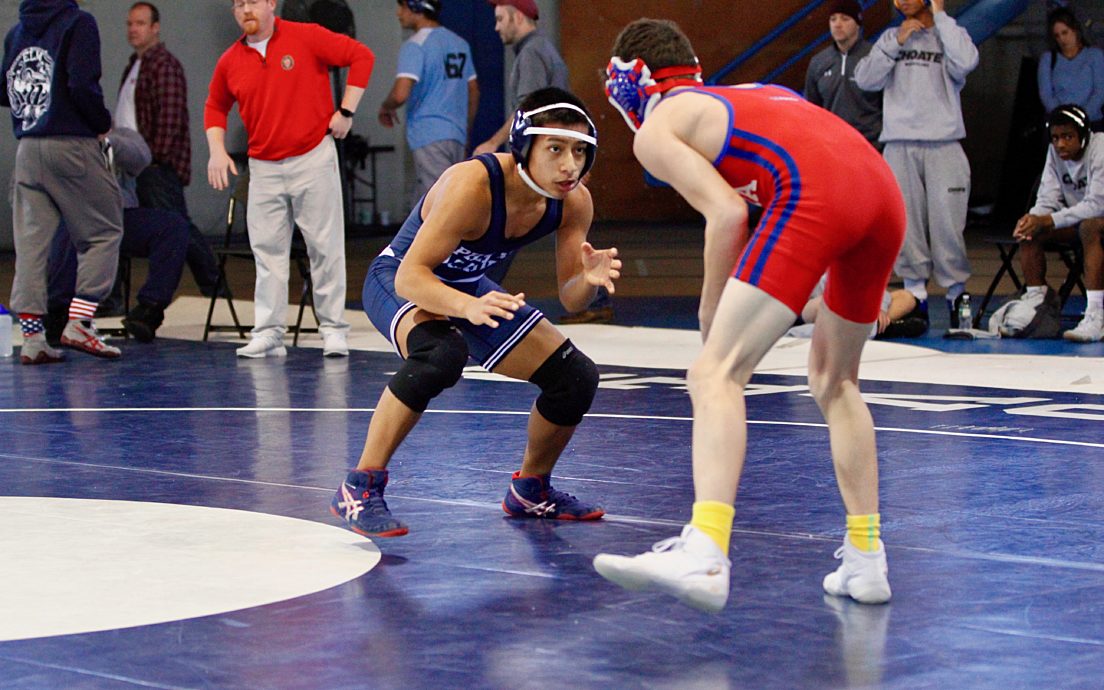 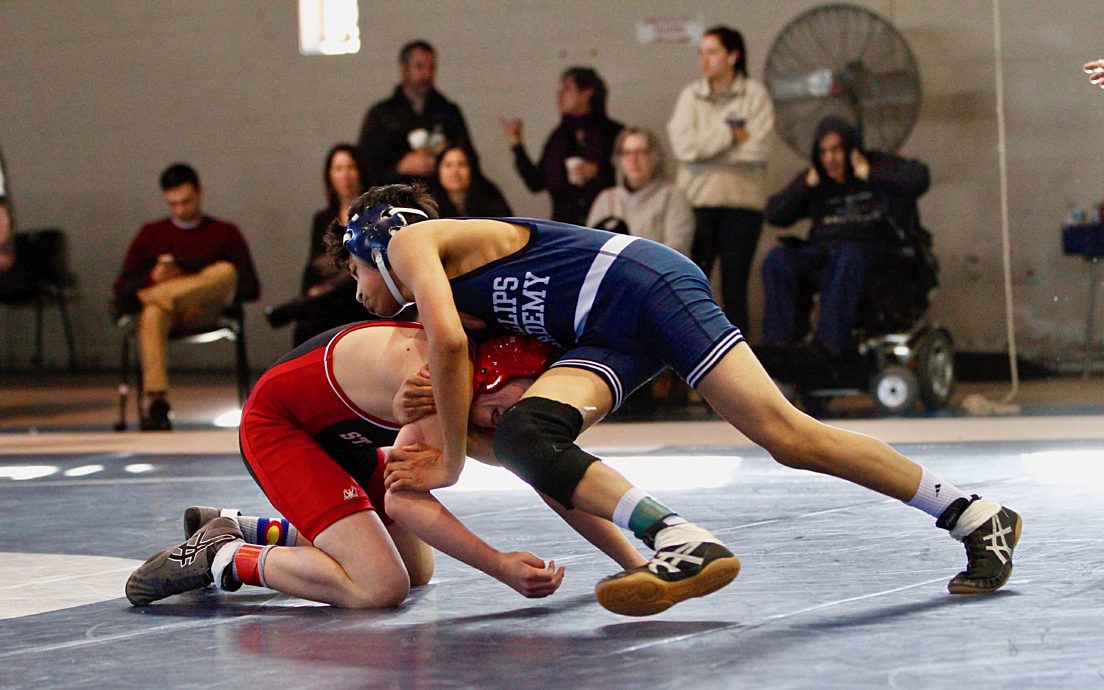 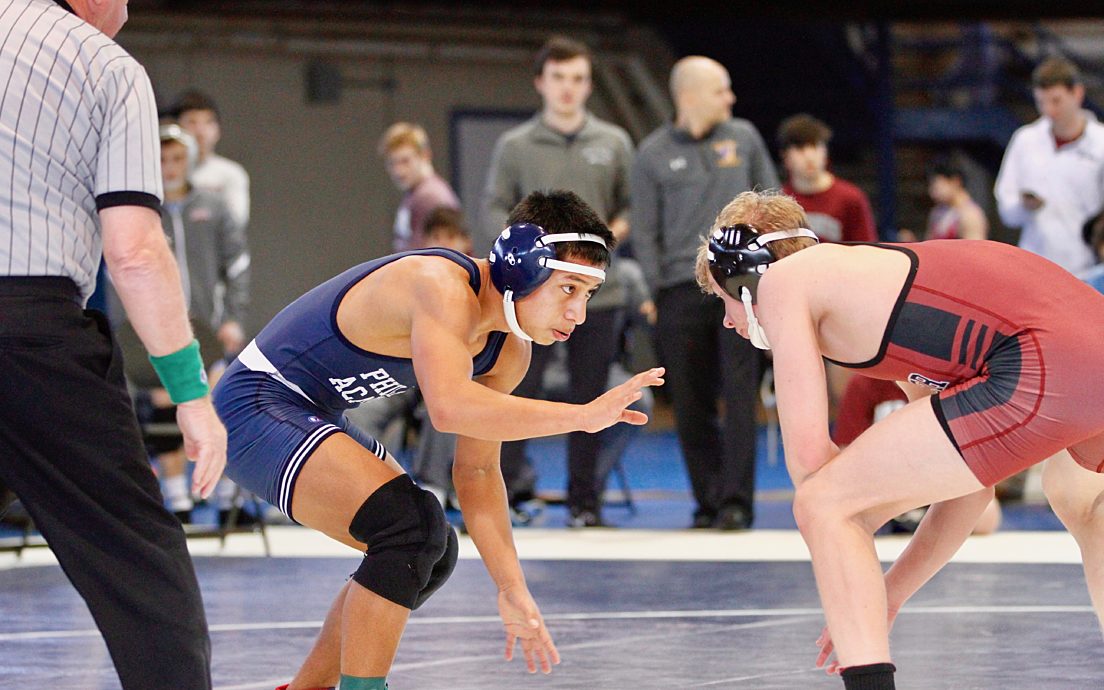 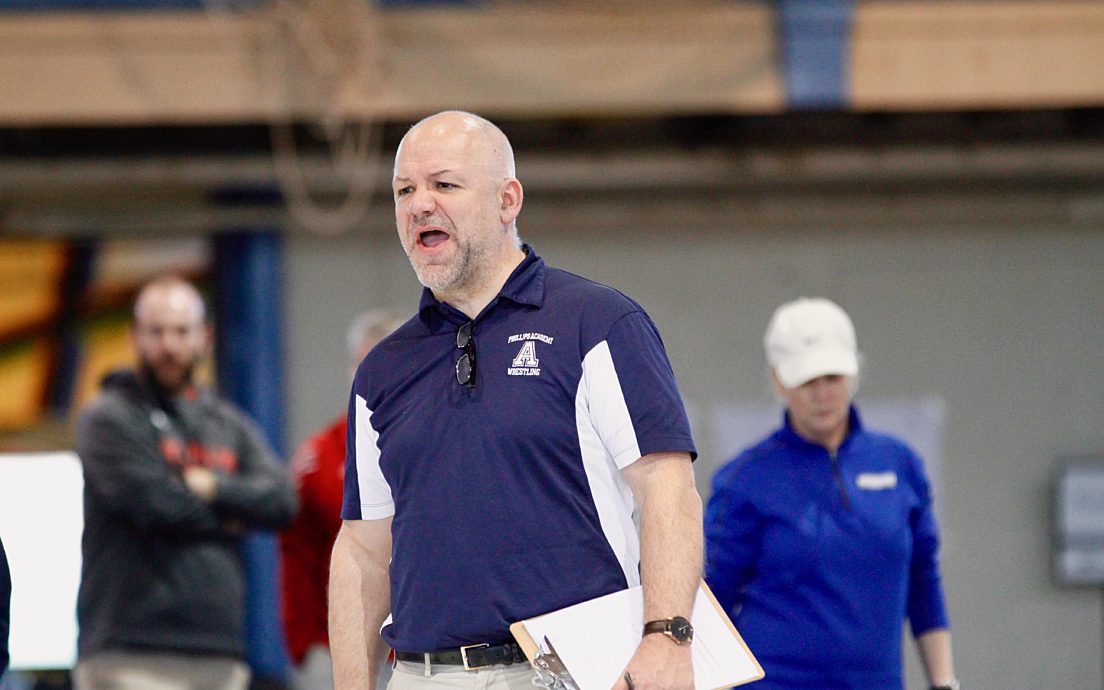 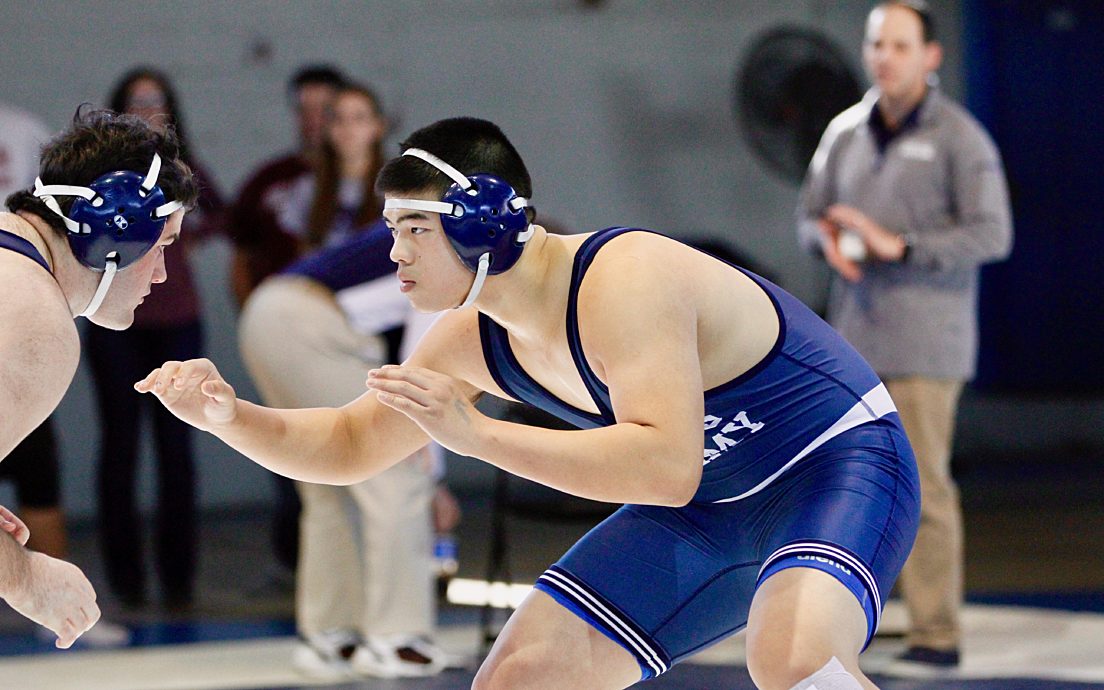 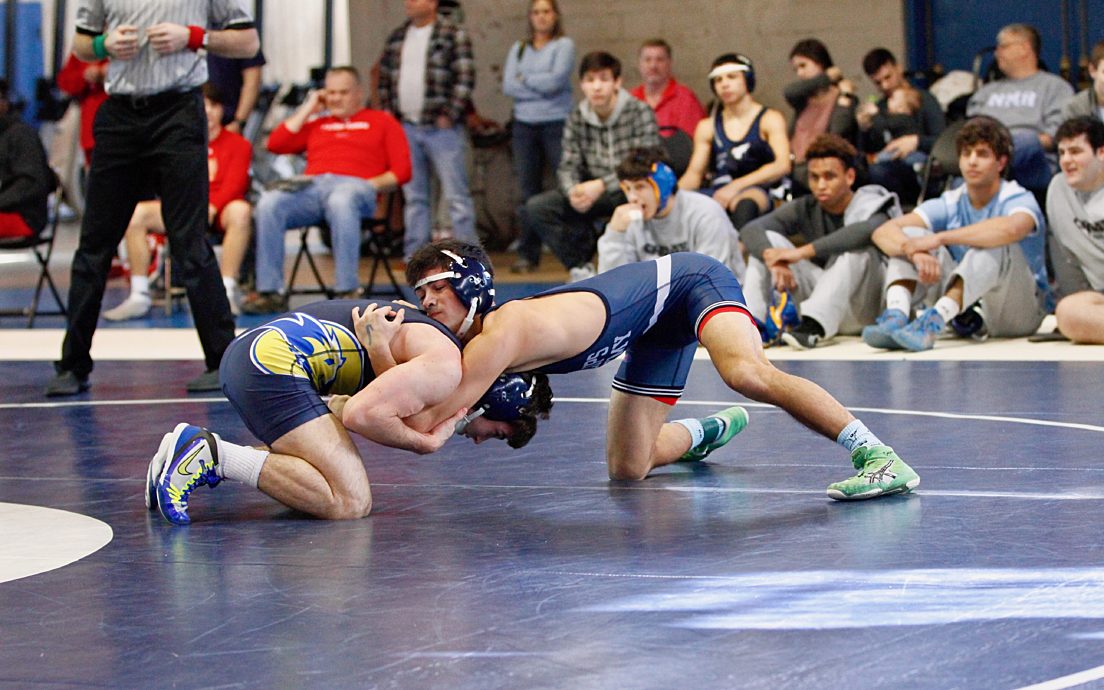 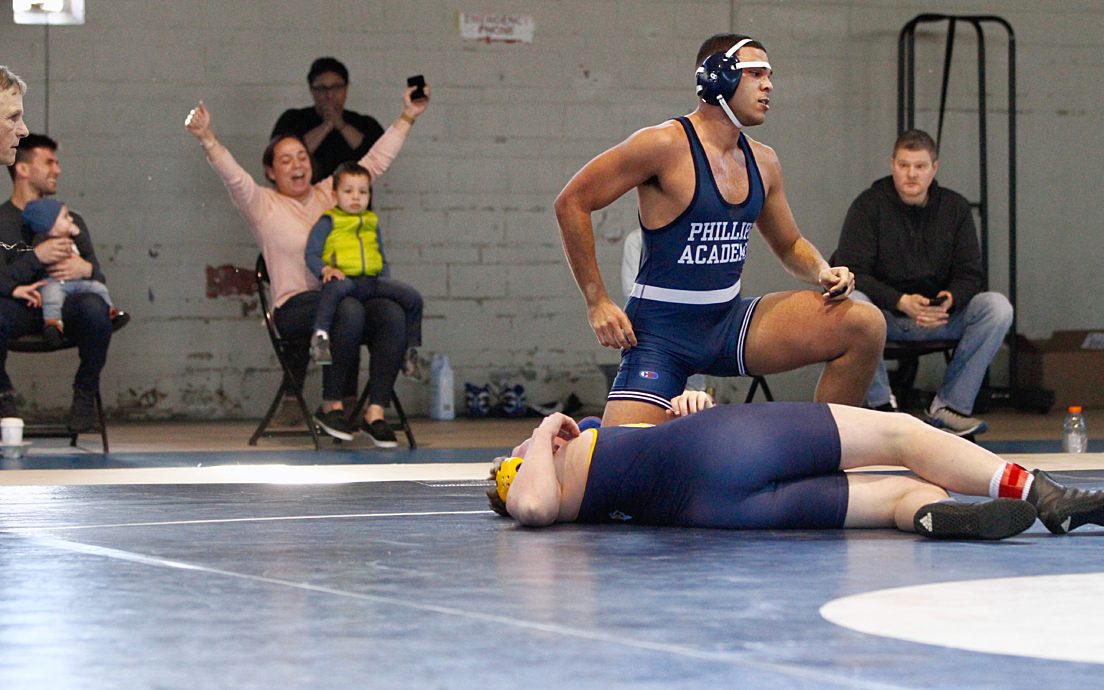