The Andover Boys Varsity Tennis Team won the Class A New England title in 2018 (the fourth time in the last eight years).

Tennis is a large and popular program at Andover, with a fall co-ed instructional and intramural program and three boys teams taking part in interscholastic contests in the spring. We play matches against Taft, Exeter, Deerfield, Choate-Rosemary Hall, St. Paul’s School, and many of the strongest Boston-area private and public high schools, as well as Connecticut powerhouse Brunswick. Team members play both singles and doubles. We are confident that the training received enhances their candidacy to strong university programs.

We have lots of fun in tennis here at Andover. We look forward to alumni tennis reunions and matches, wherein our players might get the chance to play against former players like All-American Trey Meyer '09; two-time NEPSITT champion Tom Reifenheiser '90; Peter Palandjian '82, Harvard '89, Moustapha '89 and Ousmane '90 Diop, Senegalese Davis Cuppers and champion doubles players at Oberlin; and 1989 NEPSITT champion Chi-Wai Lam of Yale. A look at the record books shows that tennis at Andover is a great, 120-year-old tradition.

As always, Varsity Tennis is a six-day-a-week commitment. Varsity A may practice in the state-of-the-art Snyder Center (four courts) in the evening on rainy or inclement days. A player needs to compete in a Varsity A match to be considered for a letter.

For the love of the game 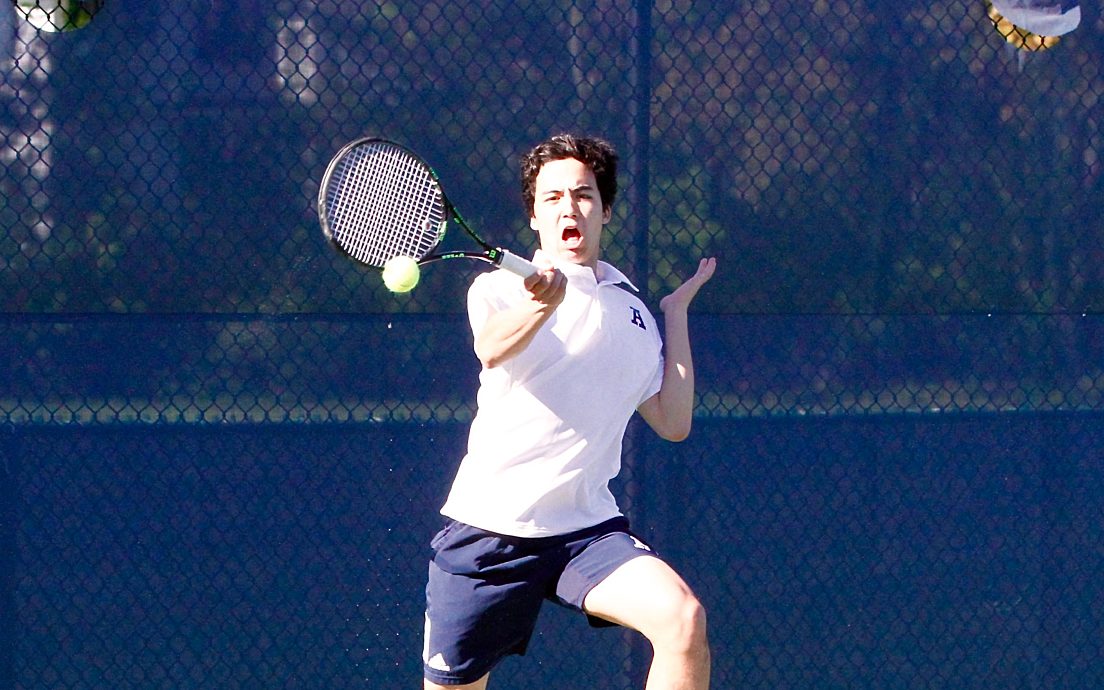 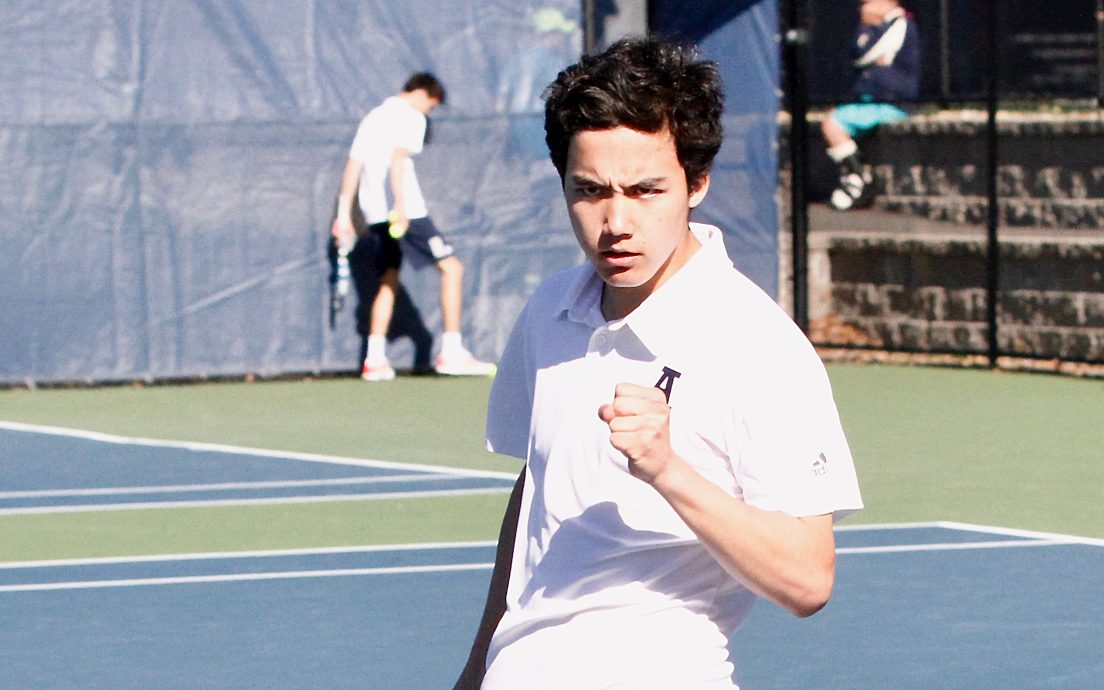 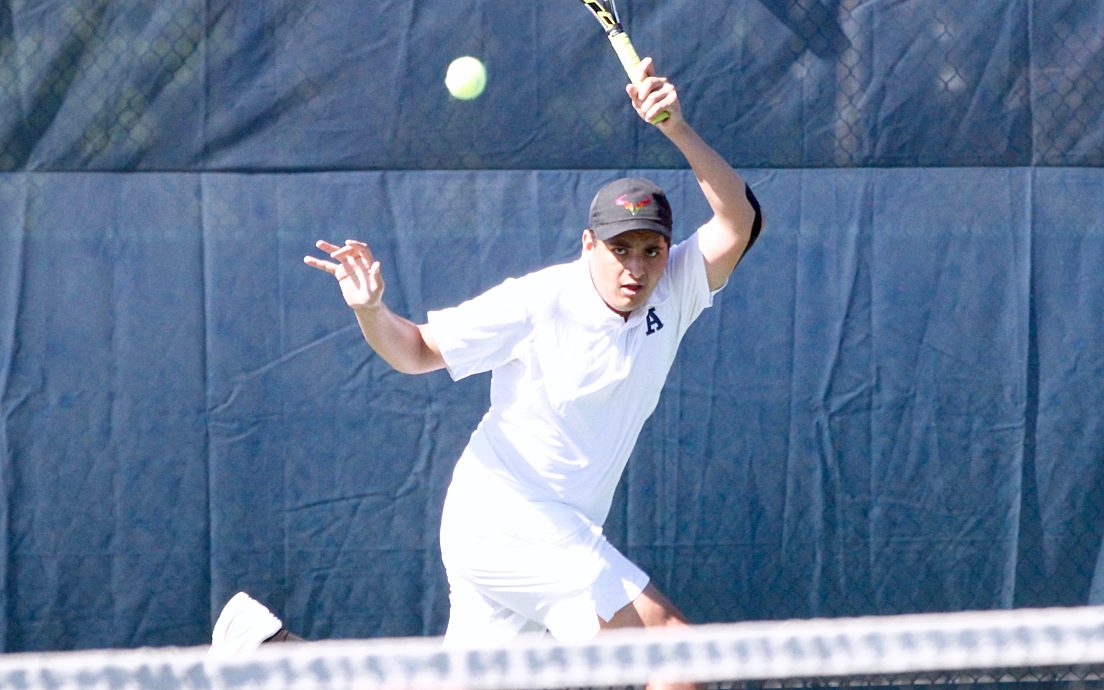 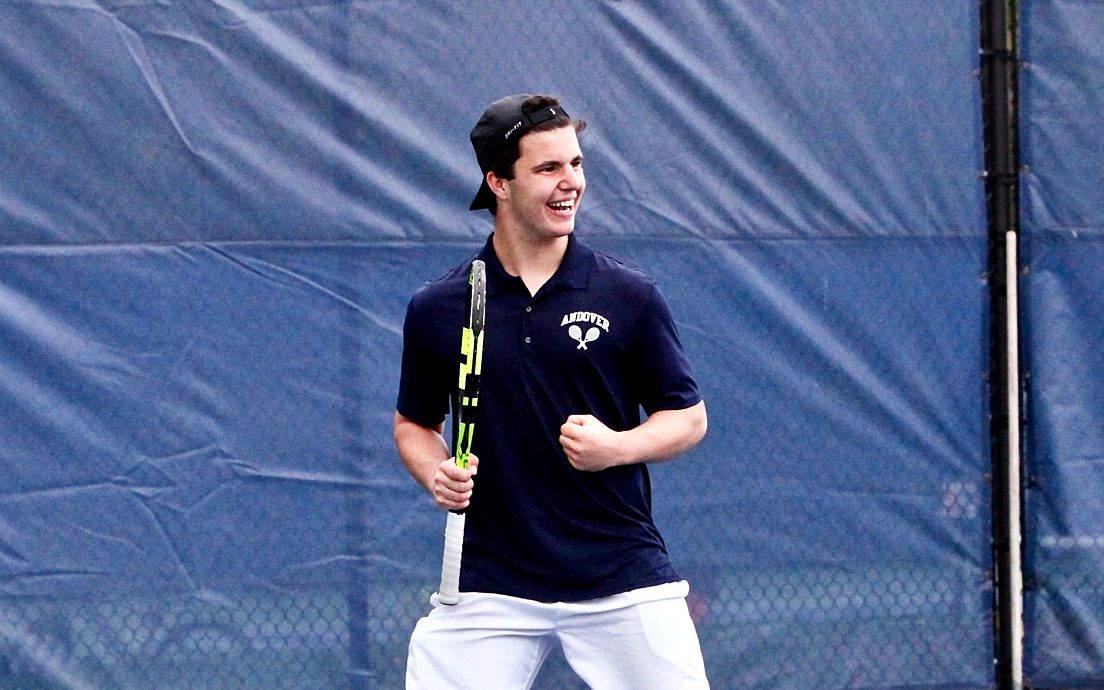 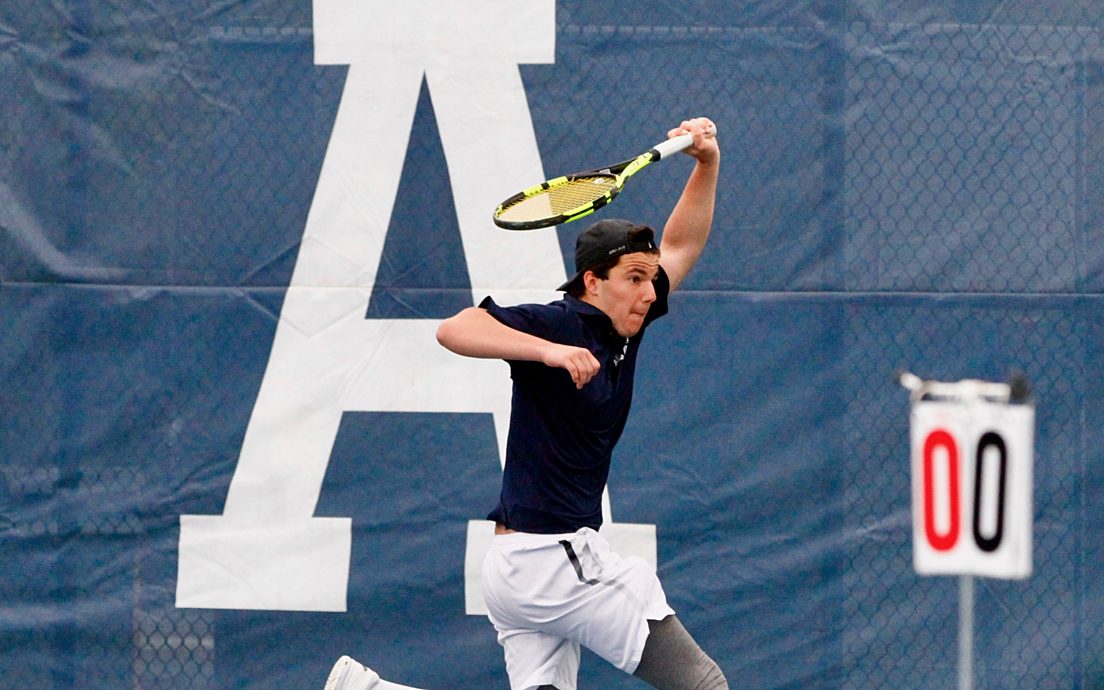 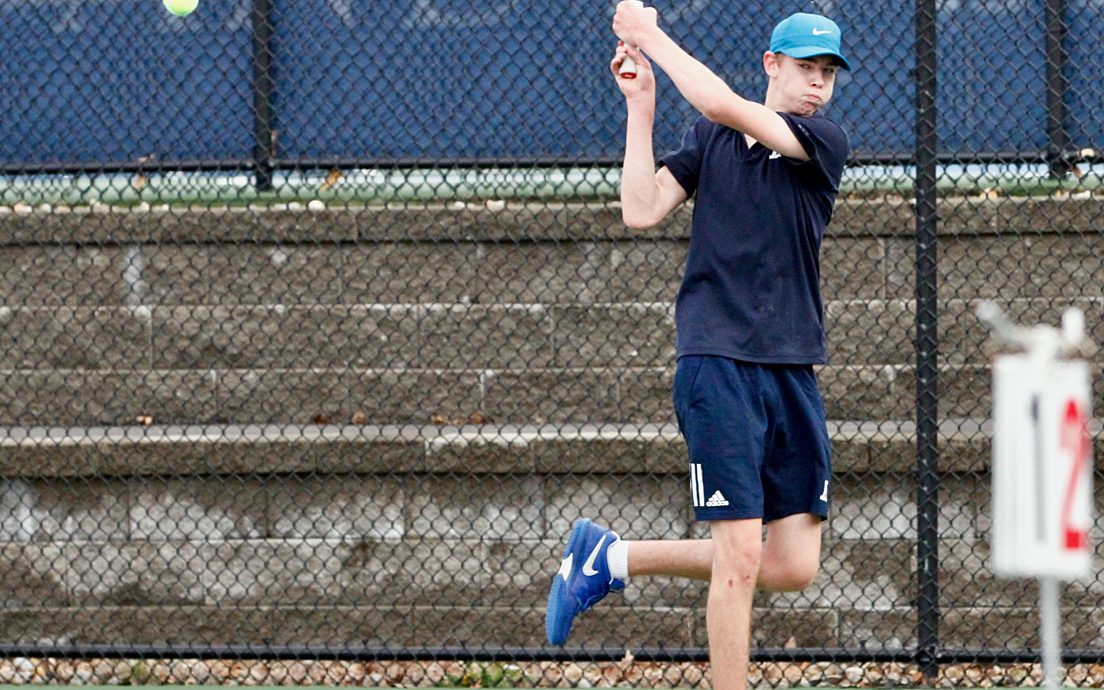 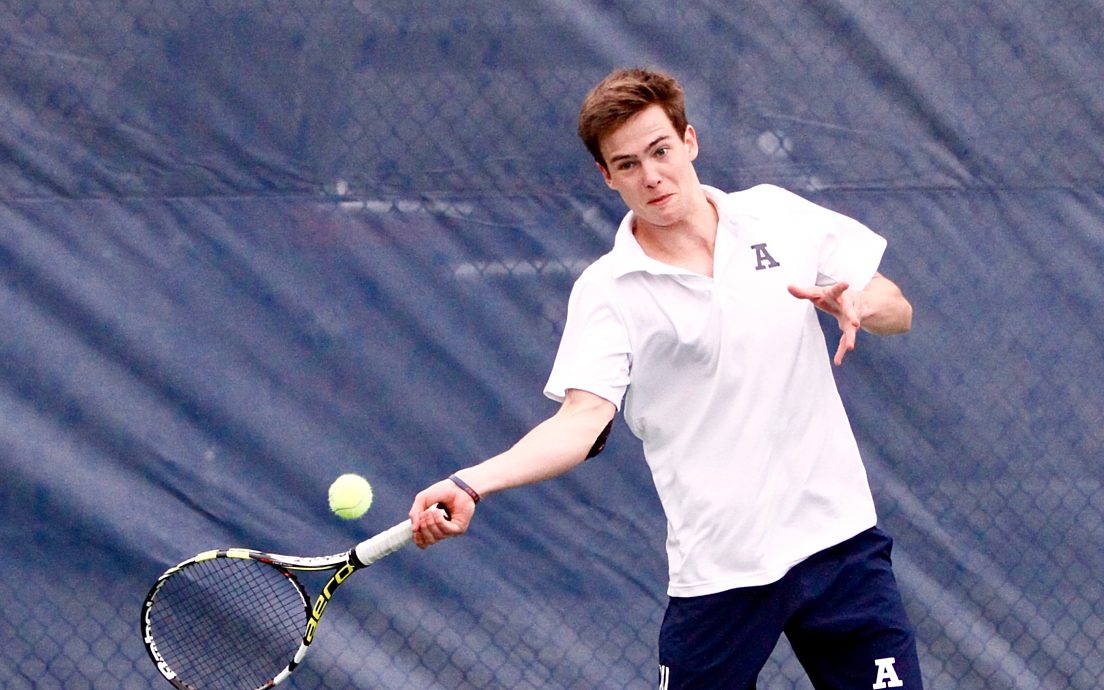 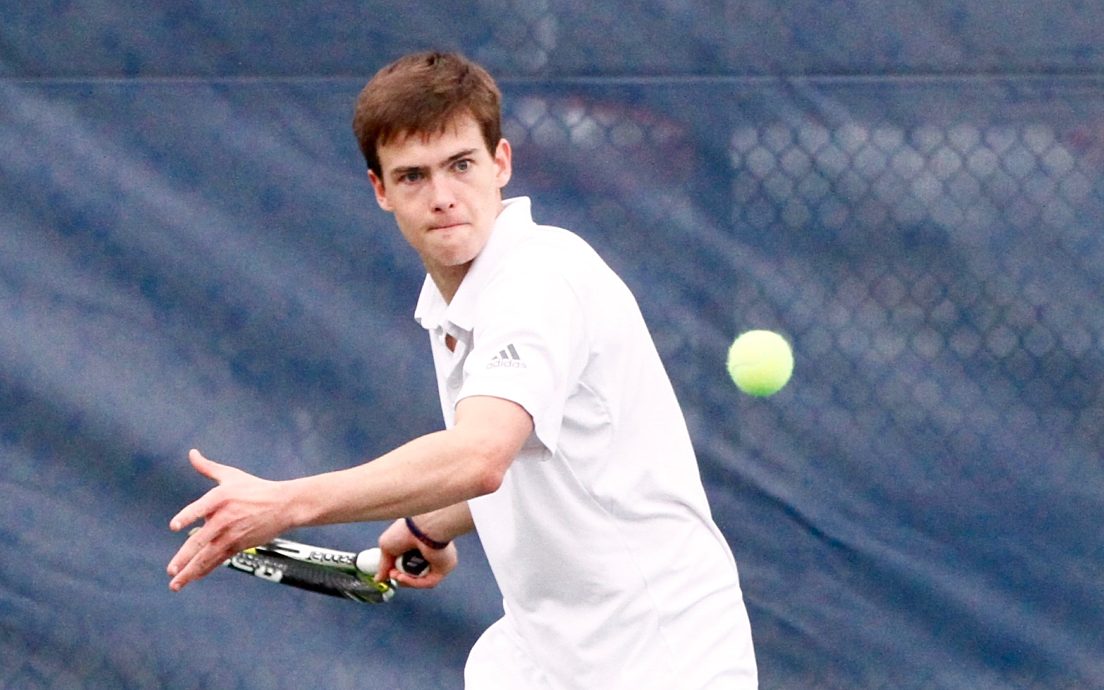