We have three girls’ tennis teams at Andover: the Varsity A team, the Varsity B team and the JV team. The competitive tennis season is in the spring. All three teams compete against other schools in matches. Most players will play both singles and doubles. There are 18 hard surface courts on campus and we practice from 3:00 pm to 4:30 pm. Practices consist of drills, sprints, challenge matches, and work on both singles and doubles strategy. Matches take place primarily on Wednesday and Saturday afternoons. The Varsity A season culminates with the NEPSAC (New England Preparatory School Athletic Conference) tournament.

All of the girls on the Varsity A team have played tournament level tennis before coming to Andover. Many of the A level players have competed in state tournaments and have been ranked within their state. The Varsity A team plays a rigorous schedule.

For the love of the game 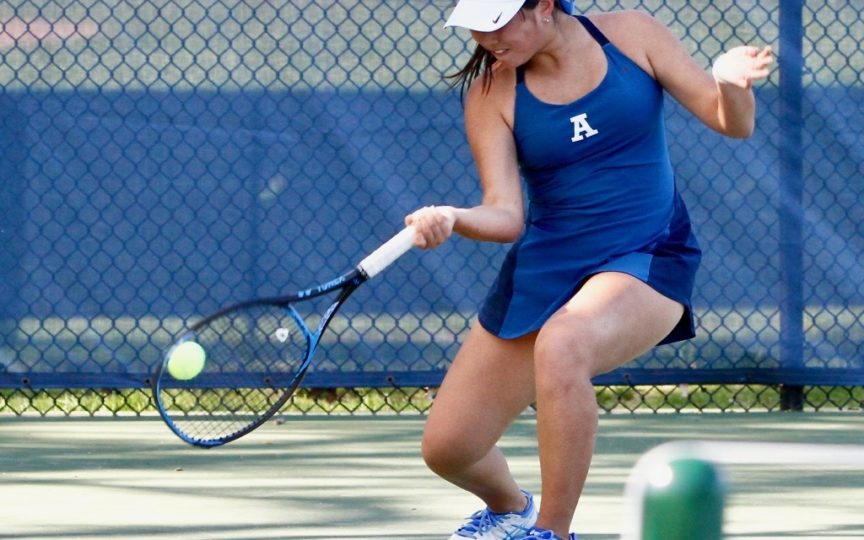 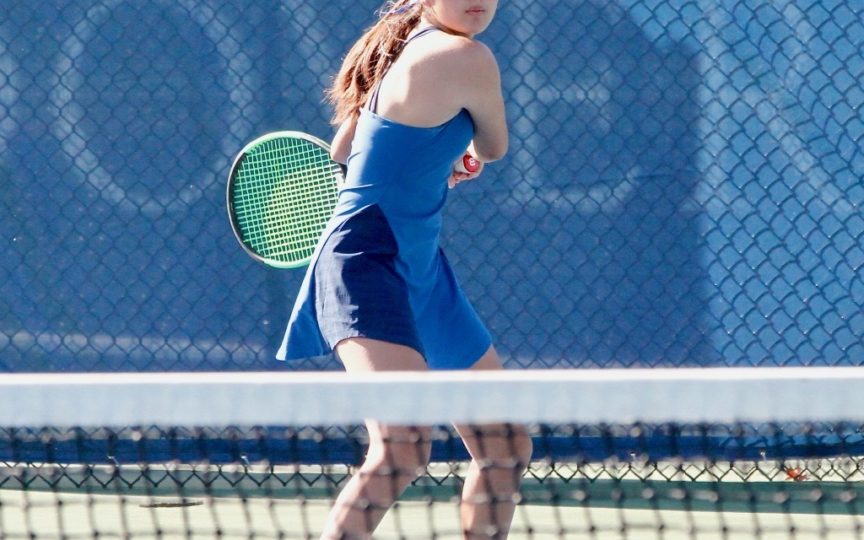 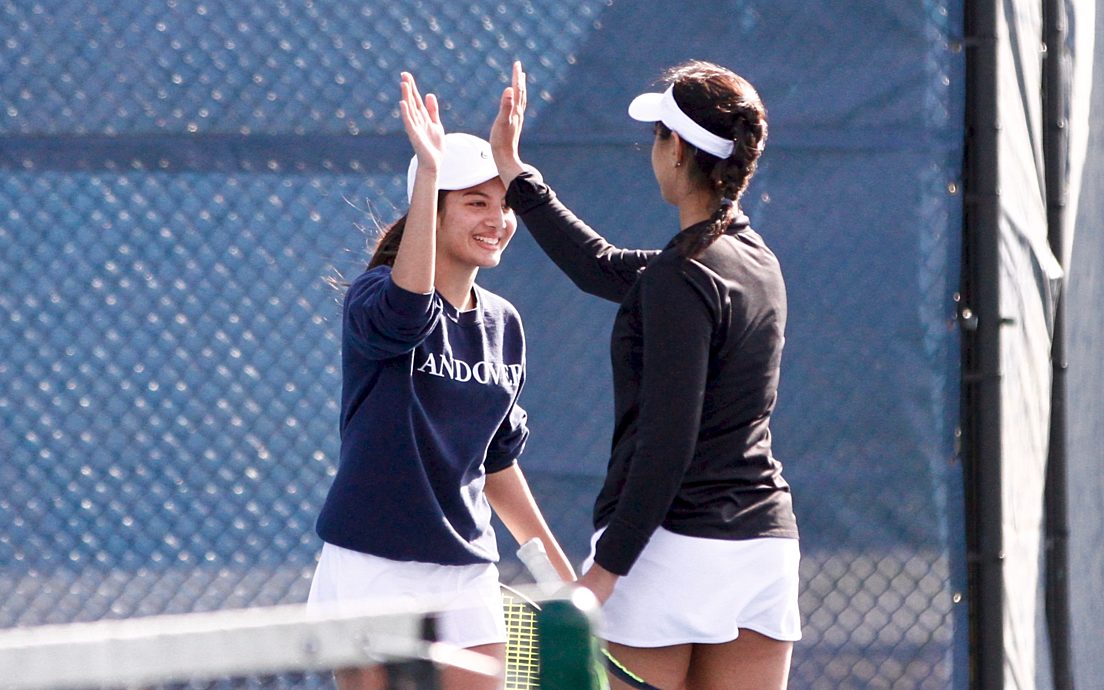 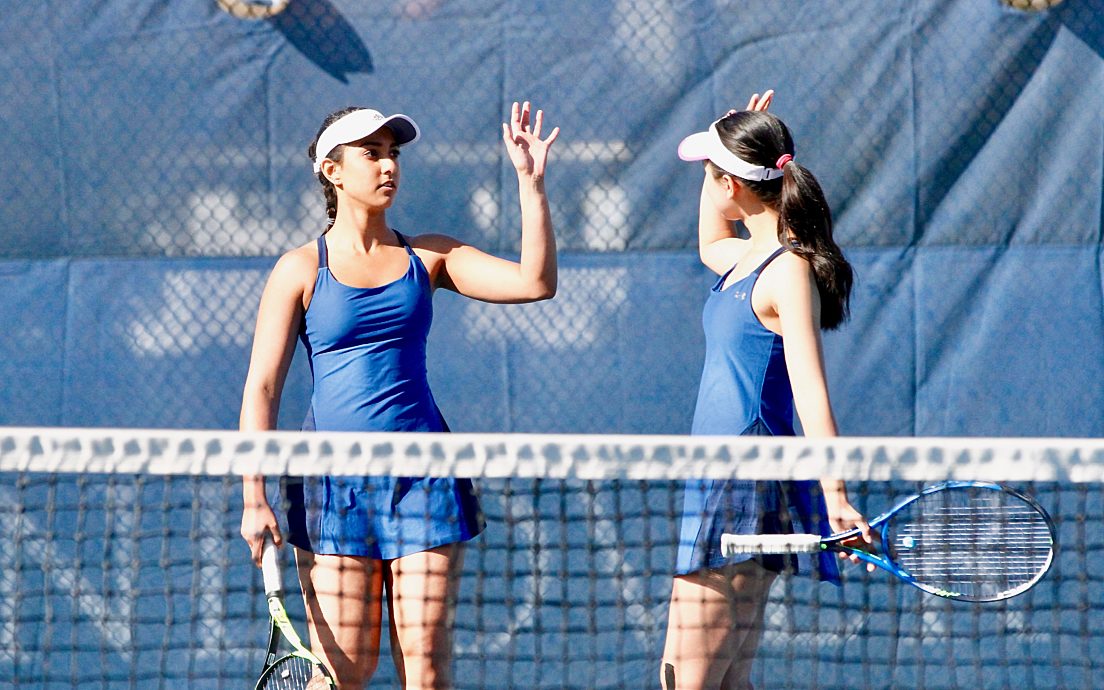 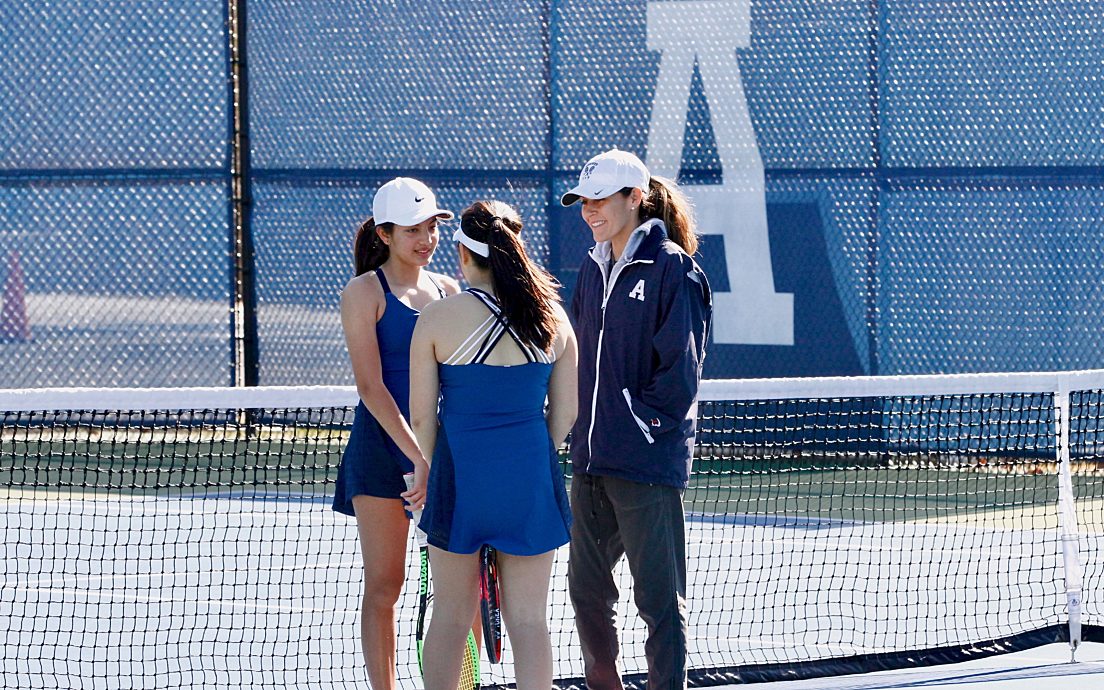