Through hard work and a passion for the game, the Phillips Academy varsity soccer team (GVS) has earned a reputation for being one of the top squads on the New England prep school scene. In 2007, 2009, and 2015 the Andover girls brought home the Class A New England Prep School title and the 2011 team earned the #1 ranking in post-season play, coming up short in the semifinals in overtime.

Though Andover prides itself on achievement at the varsity level, we also believe that students should have the opportunity to play competitively at all levels and develop their soccer skills to their utmost potential. To this end, Andover has three levels of competitive play fielding more than 60 Big Blue players: varsity, junior varsity one, and junior varsity two. At every level of instruction, developing as soccer players both technically and tactically is as important as developing as a young person, with emphasis placed on sportsmanship, leadership, and what it means to be a member of a team. 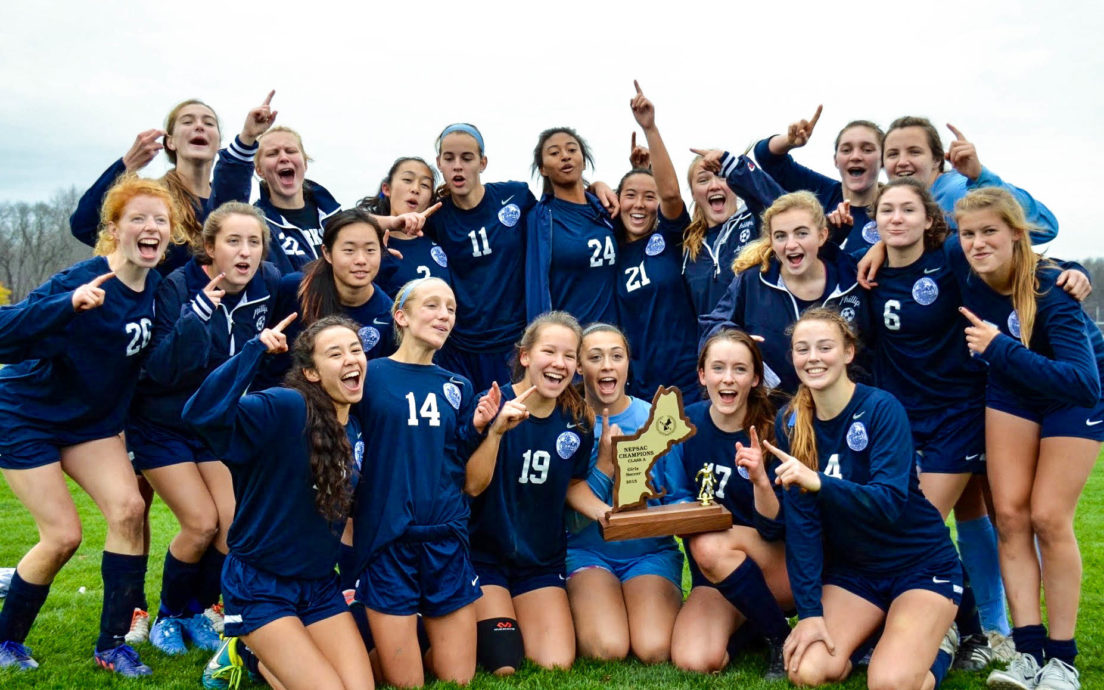 Many of our soccer players have starred for the Big Blue on other PA varsity teams during the winter and spring seasons. In fact, involvement in athletics beyond soccer is encouraged and those who do are often our most accomplished athletes. In recent years, graduates of our soccer program have continued their soccer careers at Amherst College, Bates College, Concordia University (Montreal), Hamilton College, MIT, Regis College, Rensselaer Polytechnic Institute, Tufts University, University of Chicago, and Wesleyan University. We encourage prospective student-athletes to watch us compete in the fall, if possible. Go Big Blue! 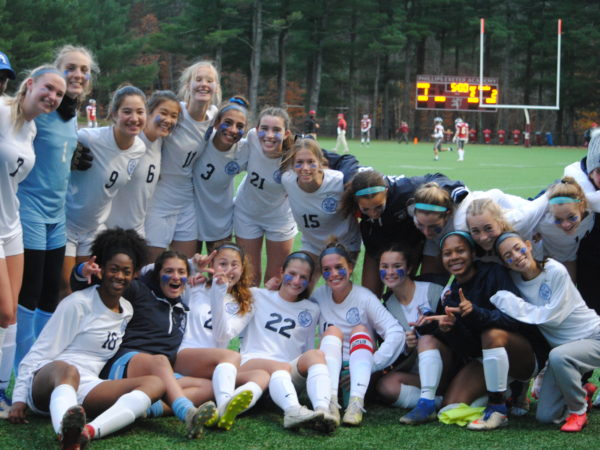 GVS thriller, with 2-1 W over Exeter, ends season on a high note

More Highlights
Highlights from the 2019 season. 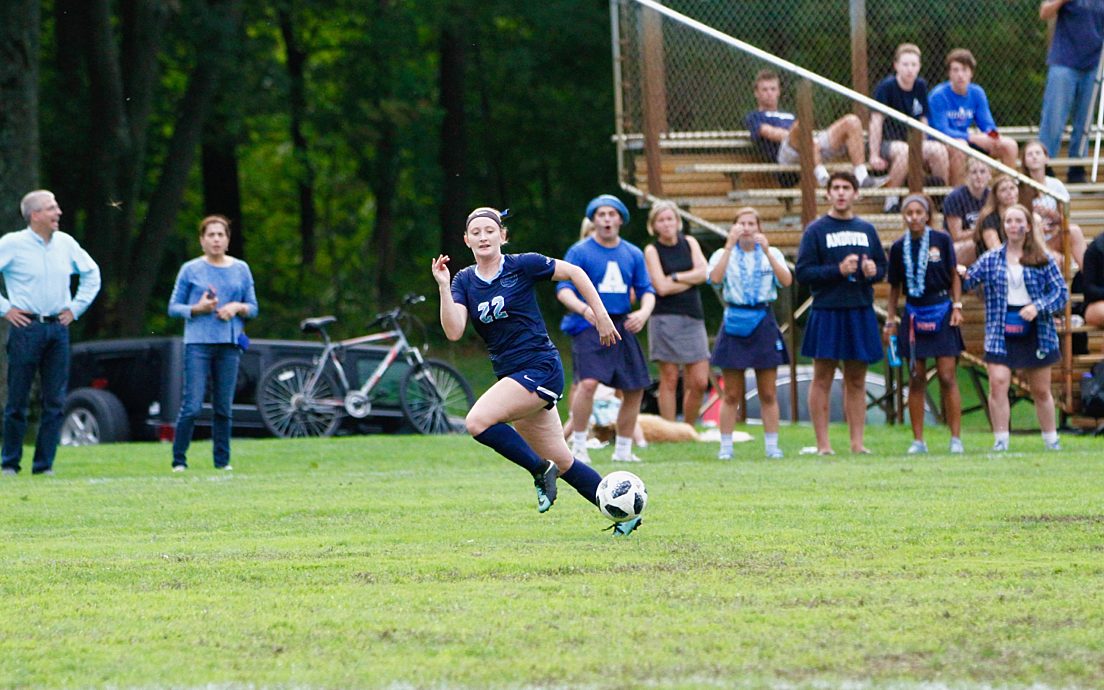 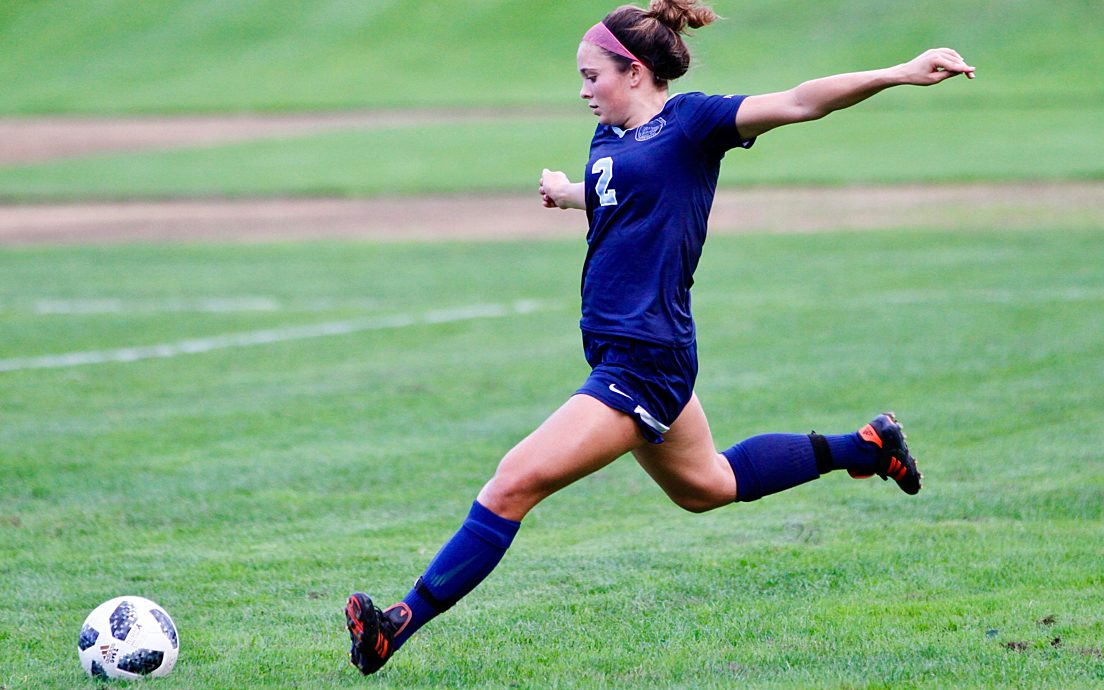 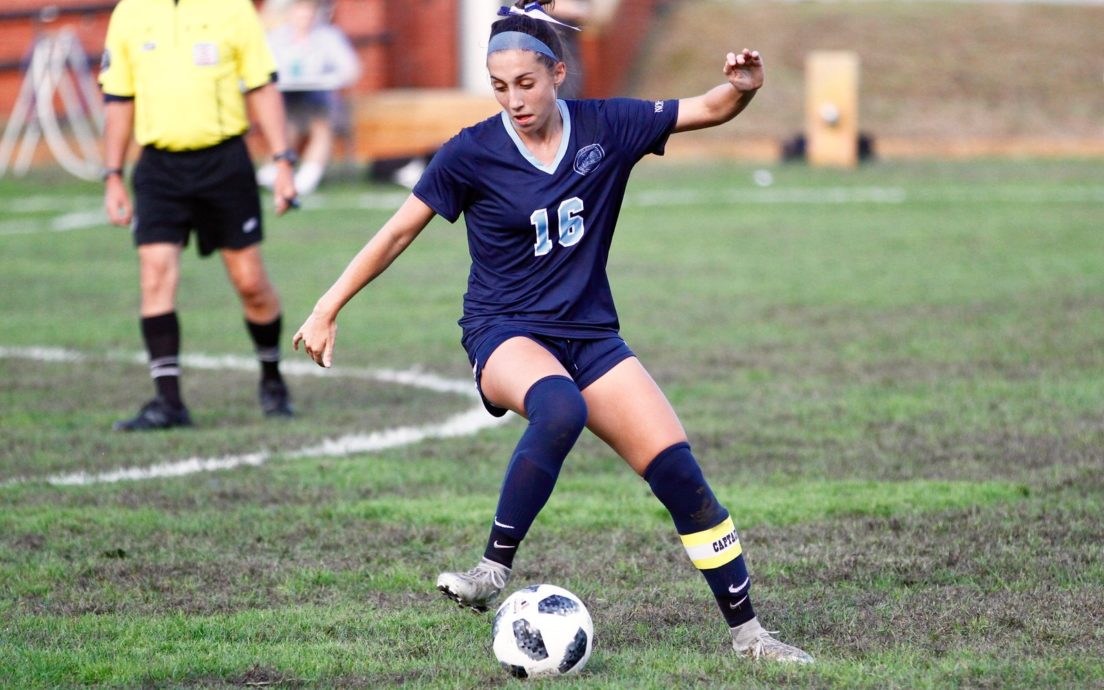 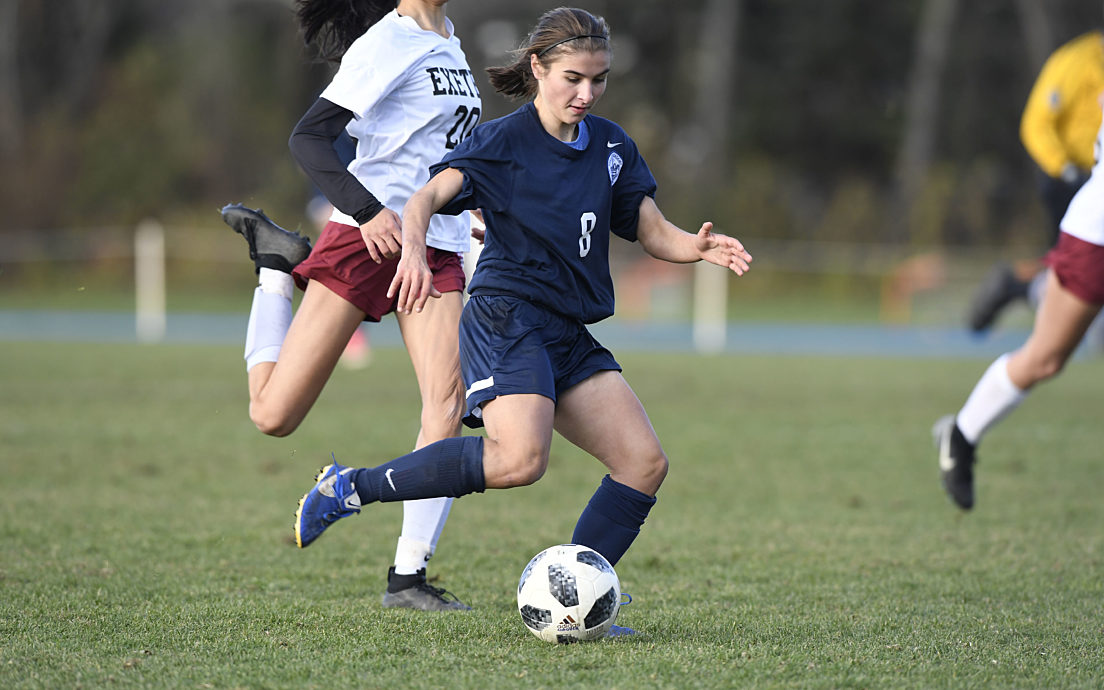 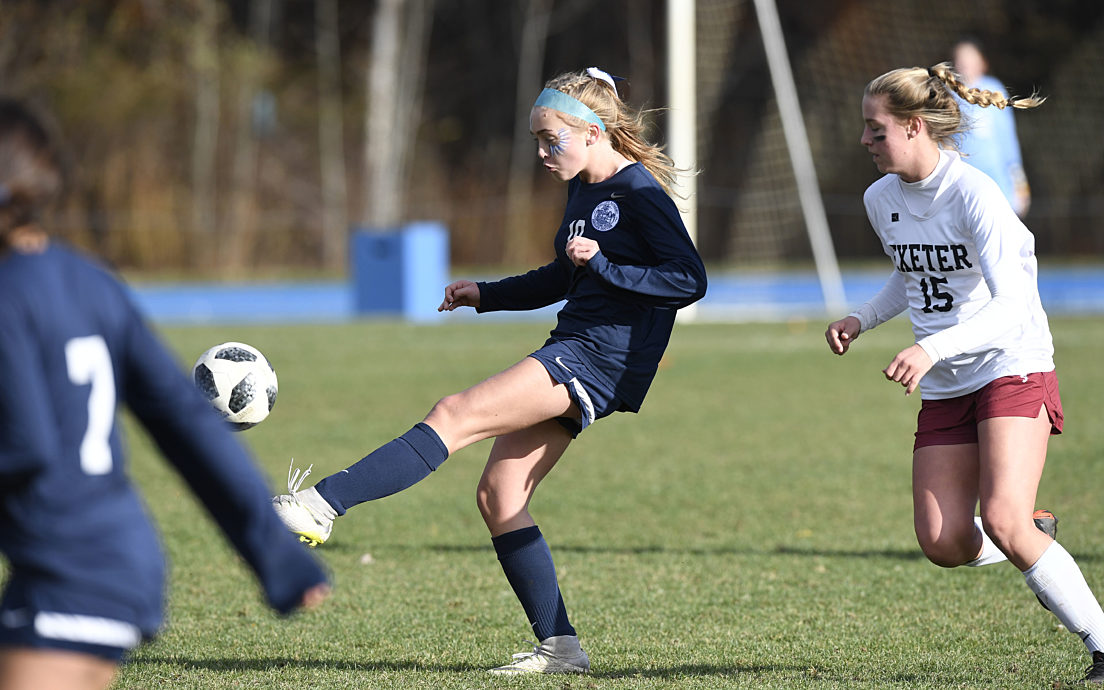 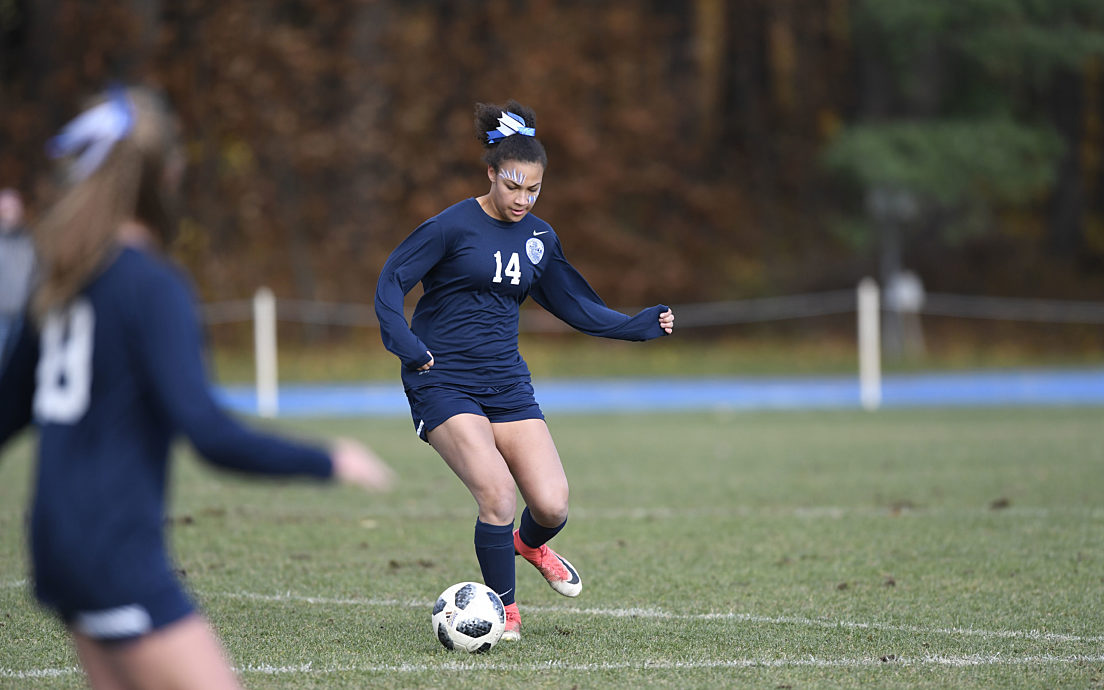 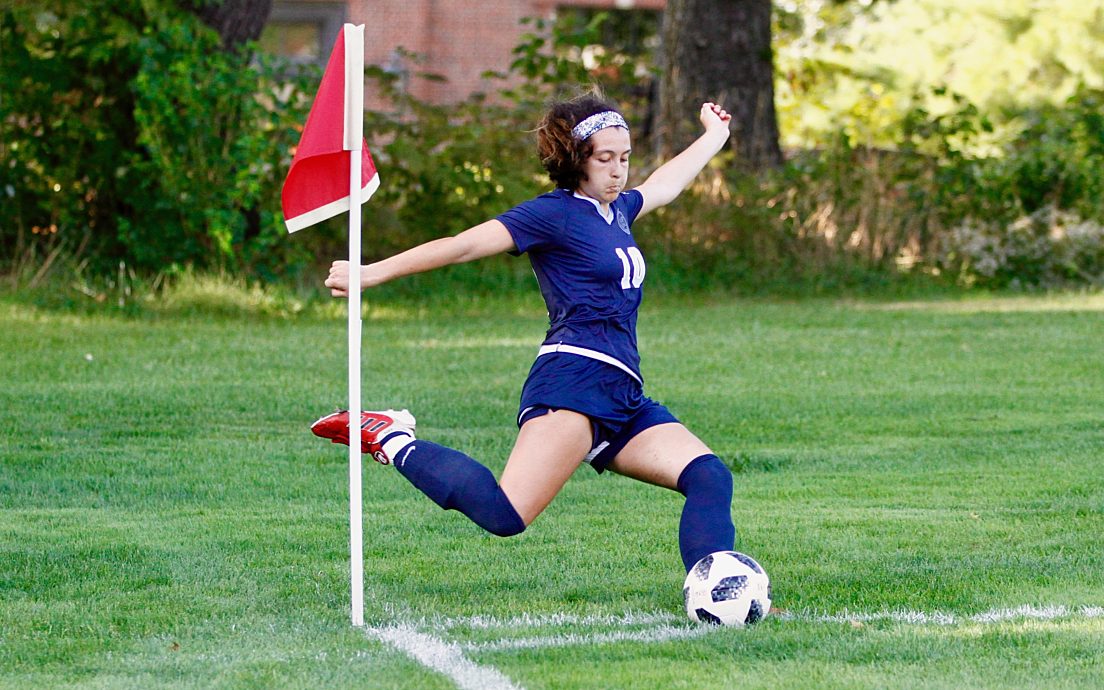 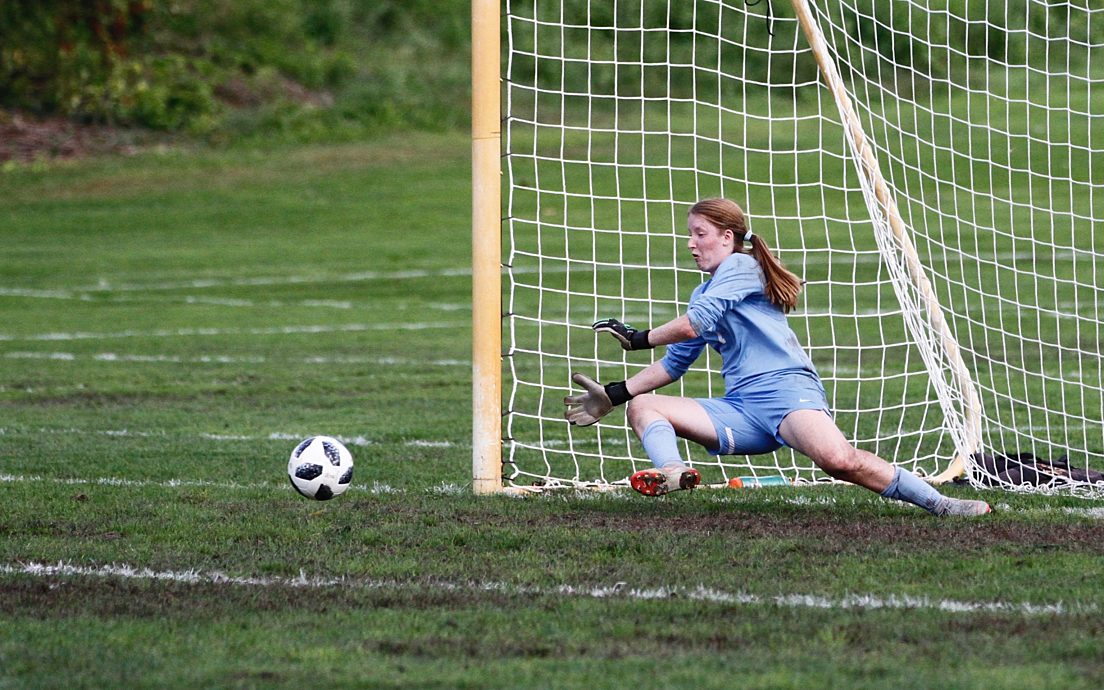