Since the early 1990's, Andover Girls' Water Polo has been a force among the New England Prep Schools. The team is made up of girls whose dedication, determination, and winning attitude has earned them several New England Championships.

During the season, we train for five days a week with games on Saturday. The practices are varied, with conditioning, shooting and offensive drills, and defensive strategies as well as scrimmaging making up the bulk of the practices. 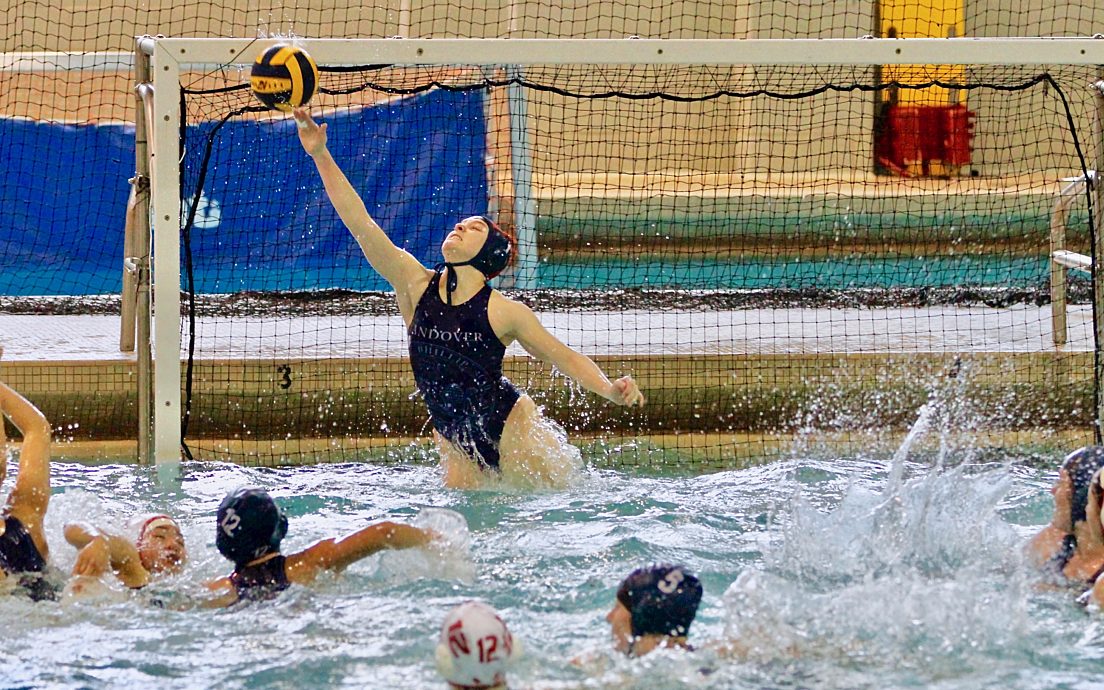 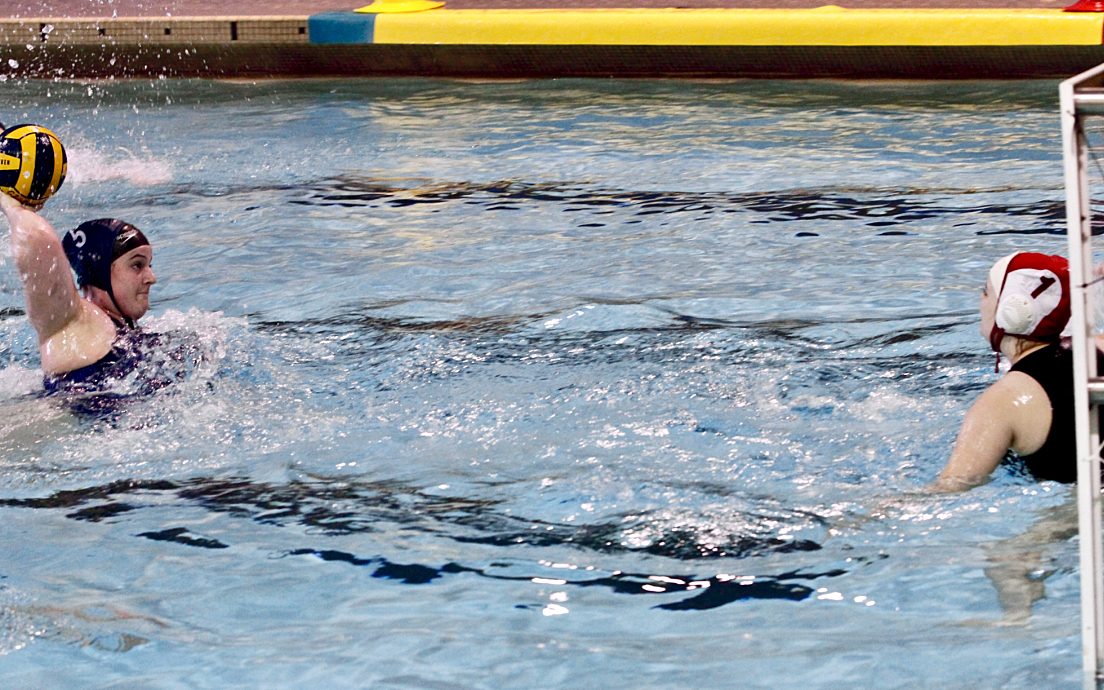 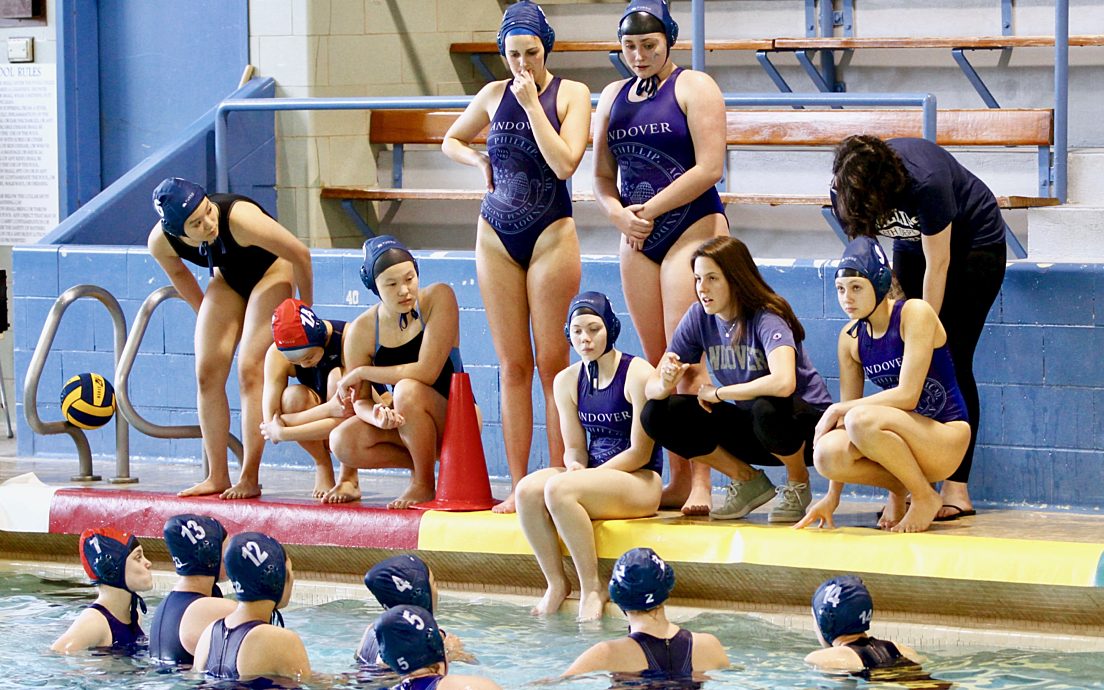 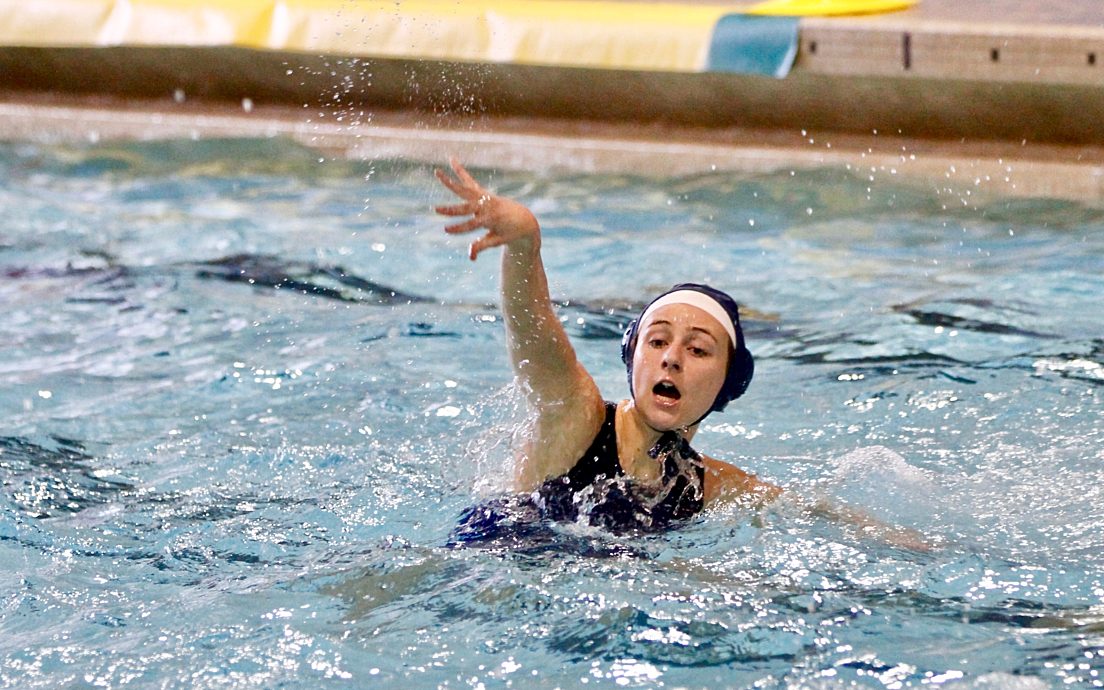 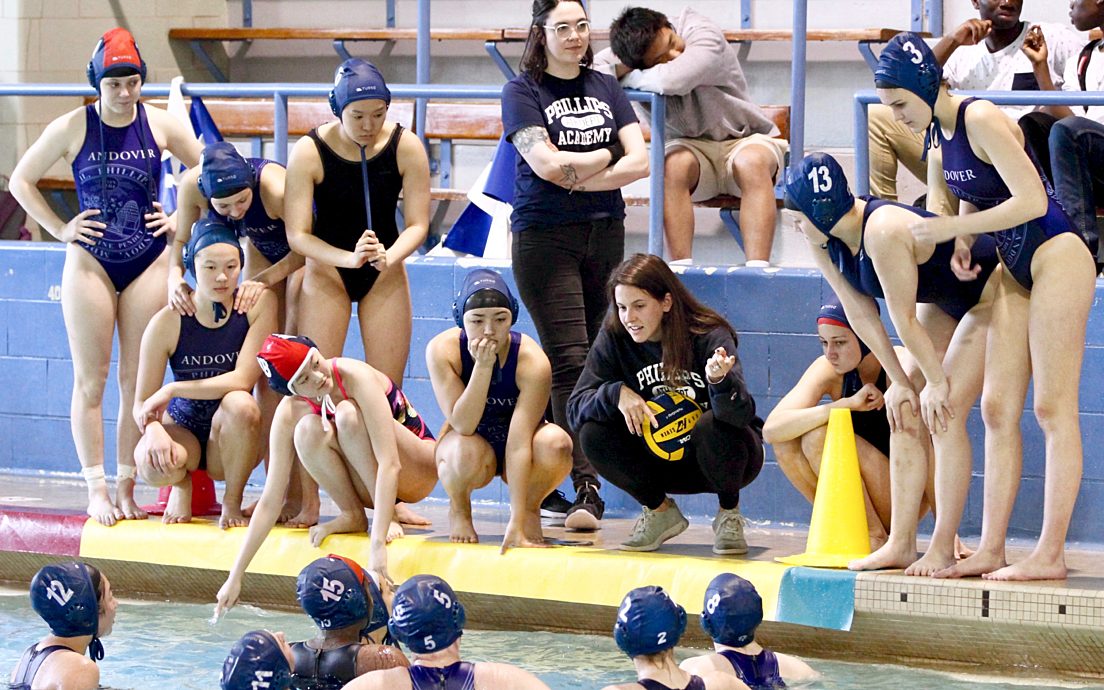 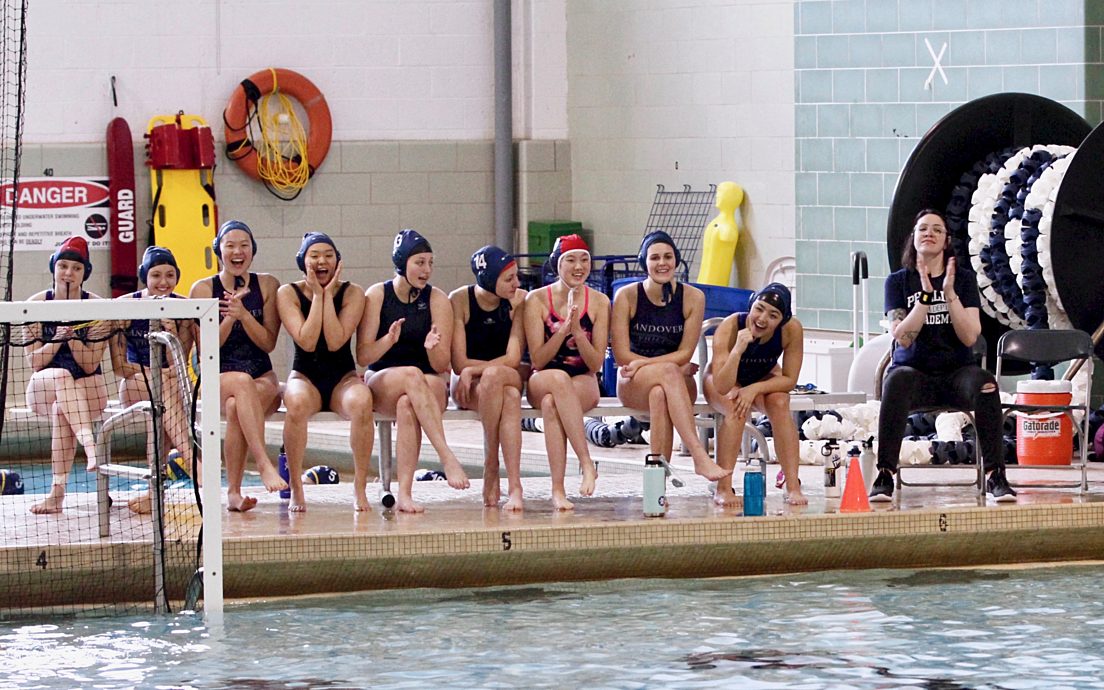 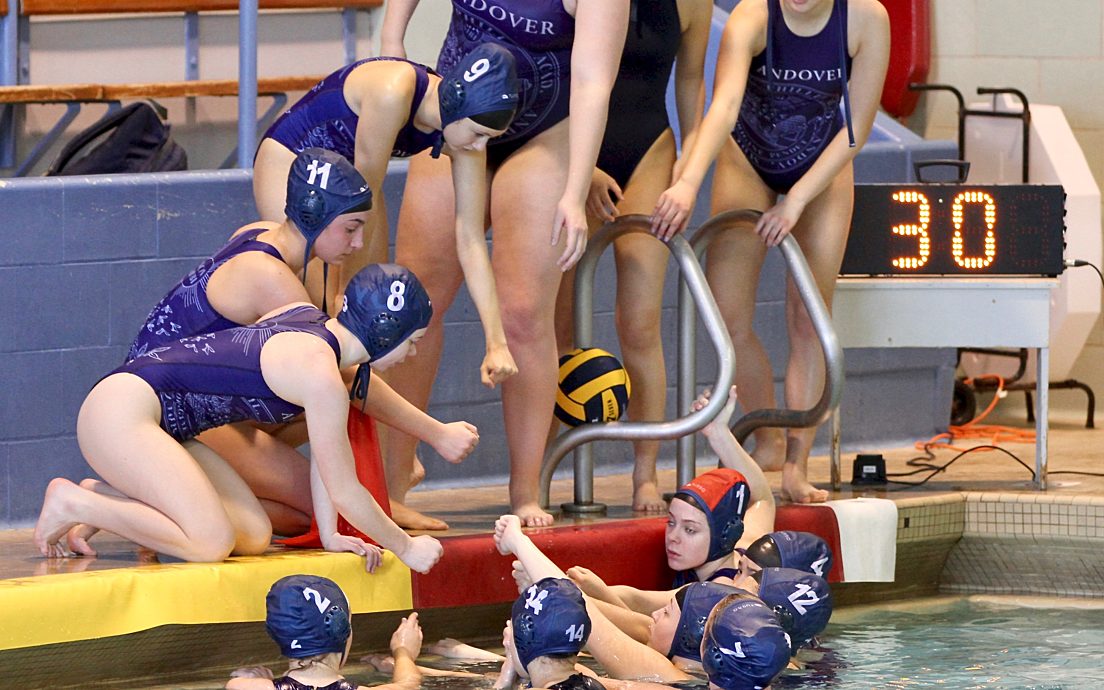 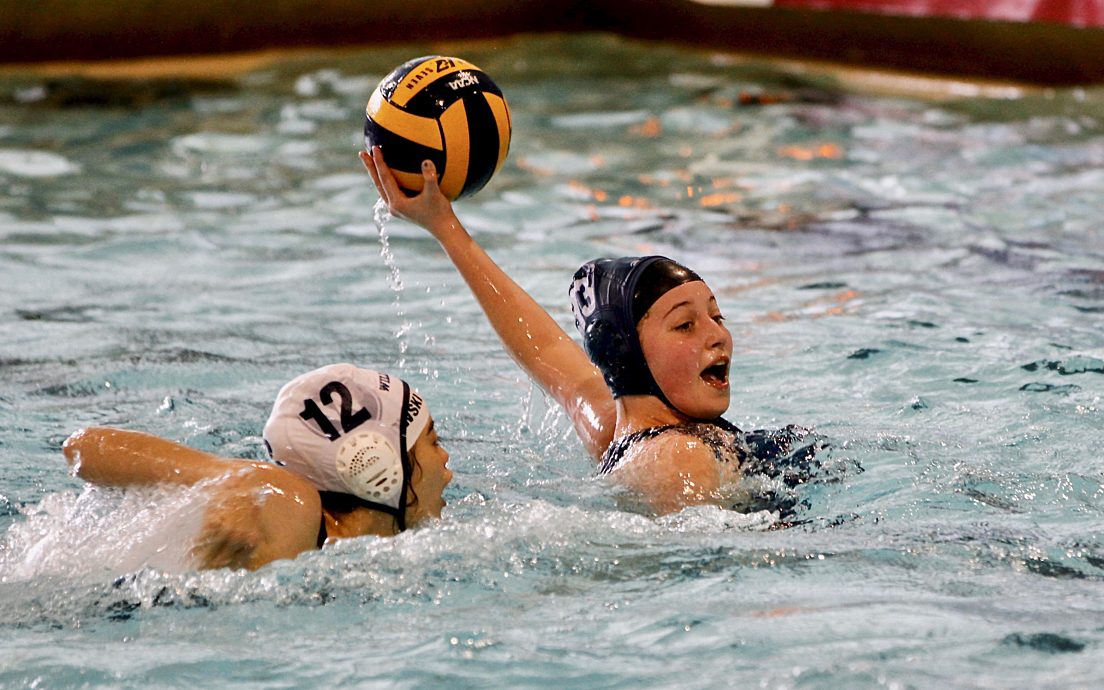