The Boys' Volleyball team competes during the spring season. This program welcomes experienced players and trains athletes new to the sport. The season includes playing each team in the "founding four" twice during the regular season (Choate, Northfield-Mount Hermon, and Exeter) as well as a Wibraham-Monson, and a scrimmage with Central Catholic HS. The season ends with a tournament among the founding four. 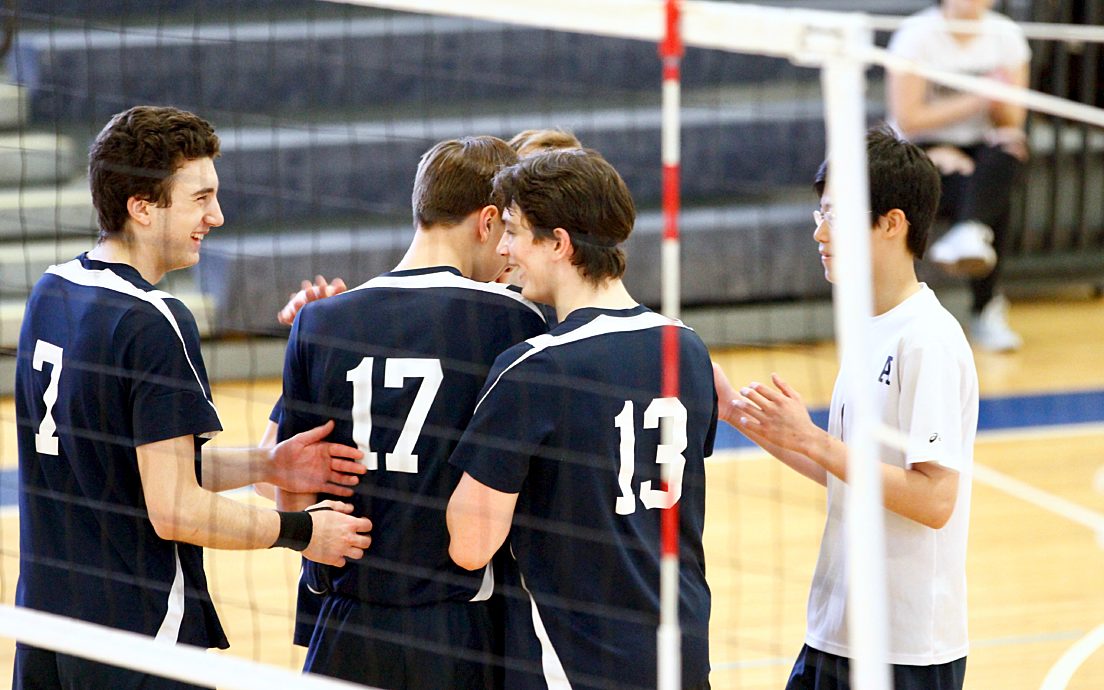 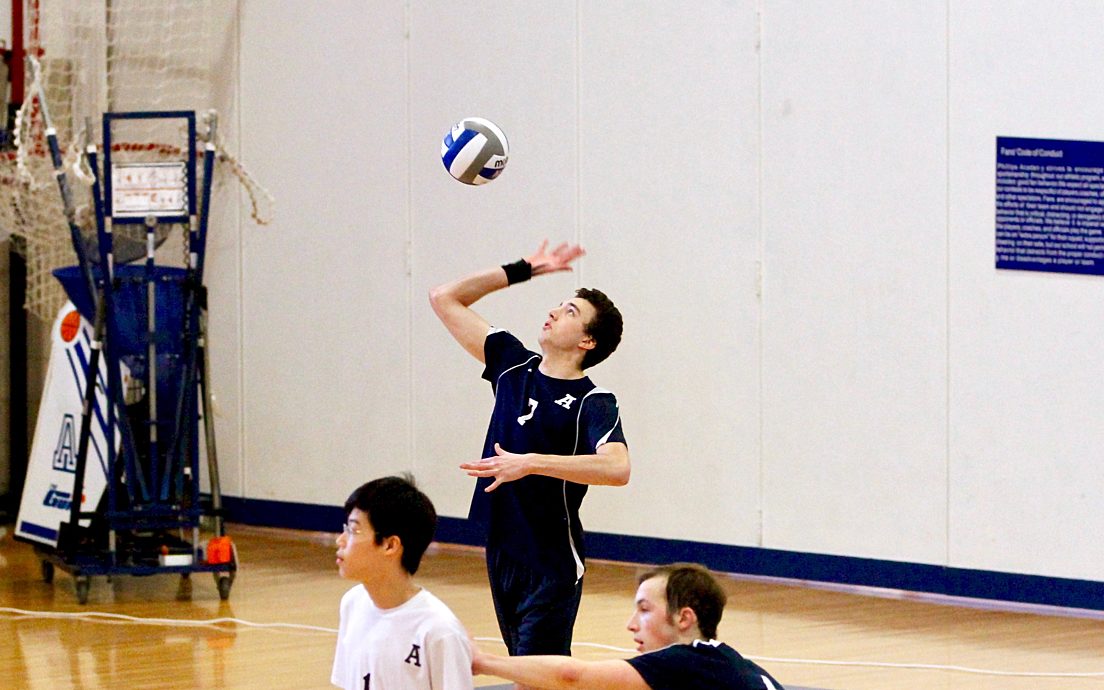 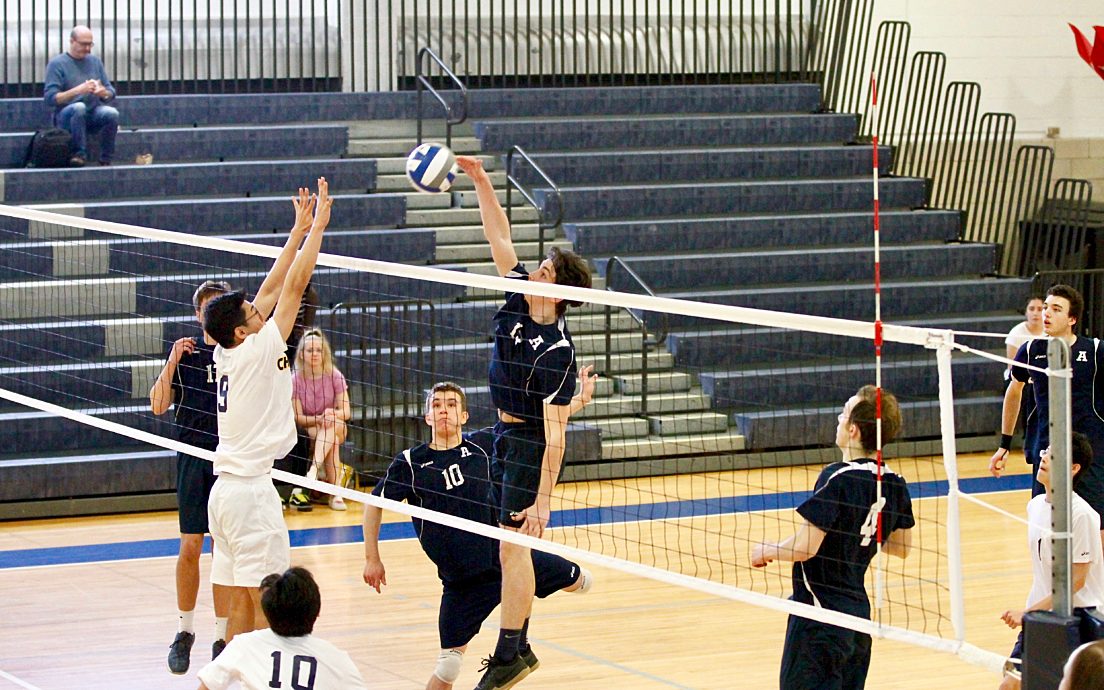 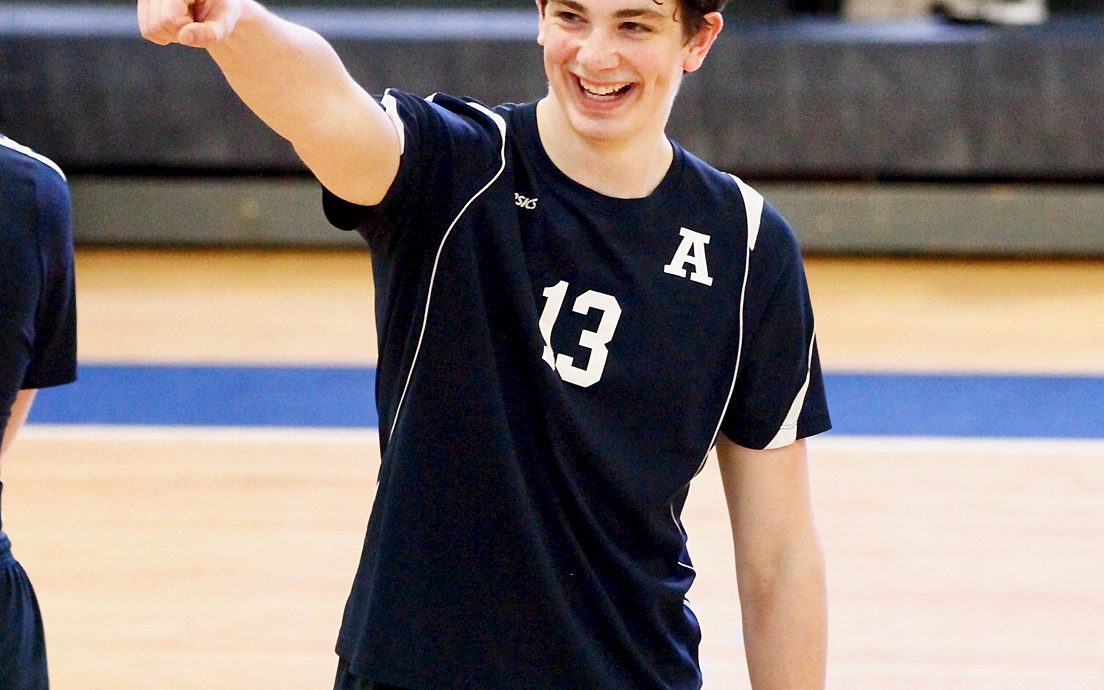 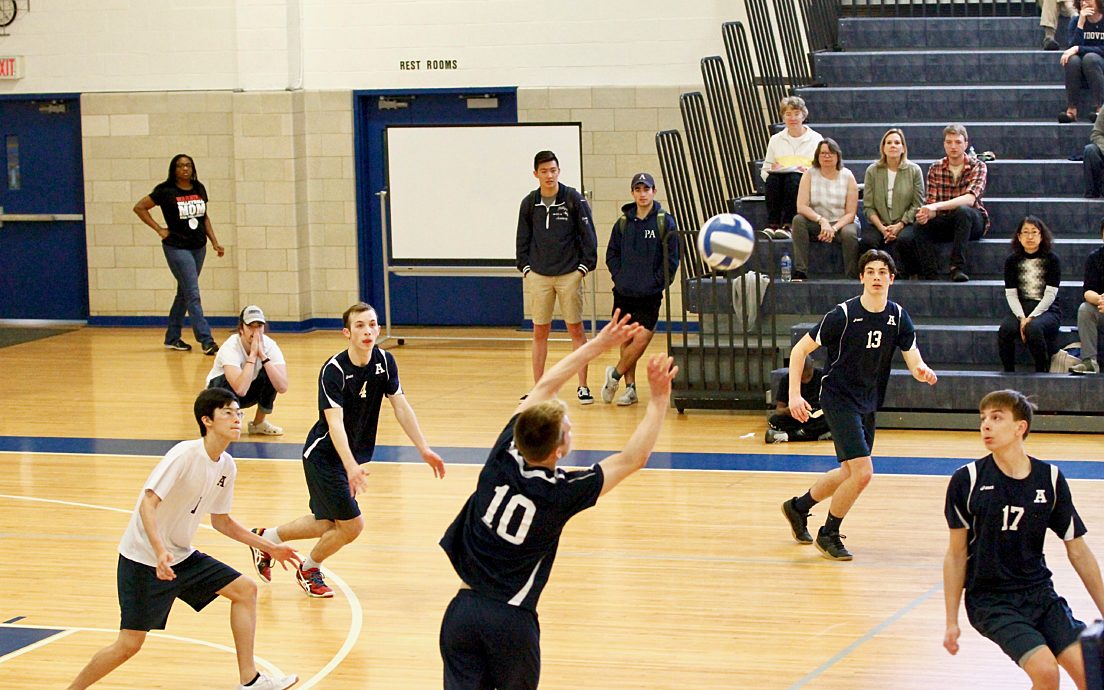 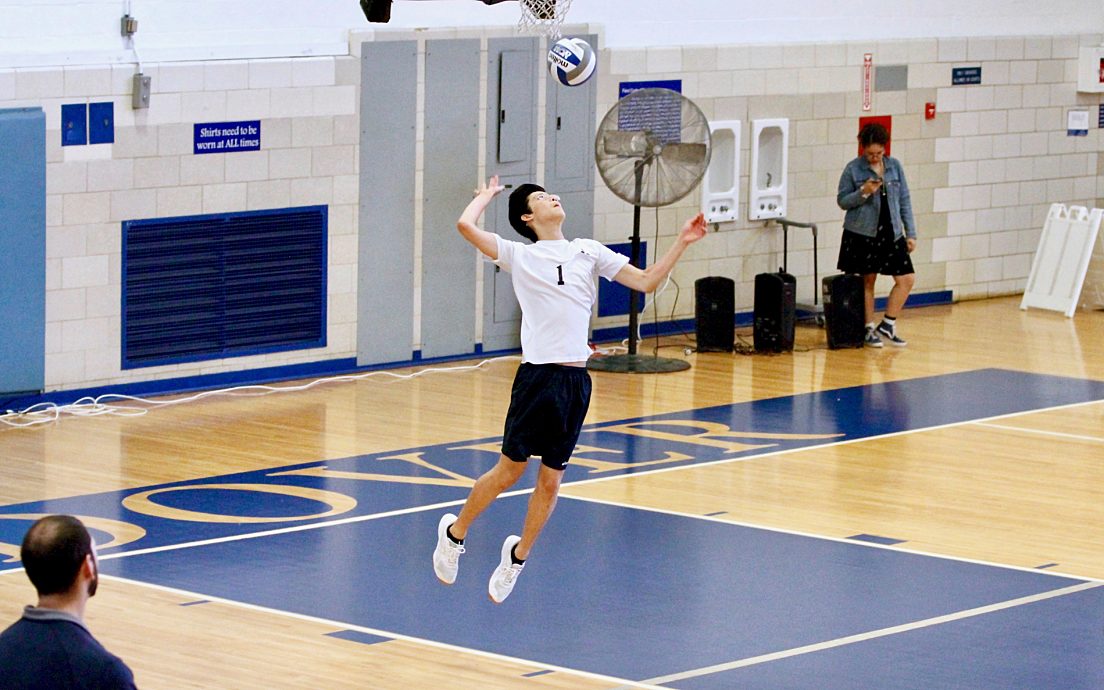 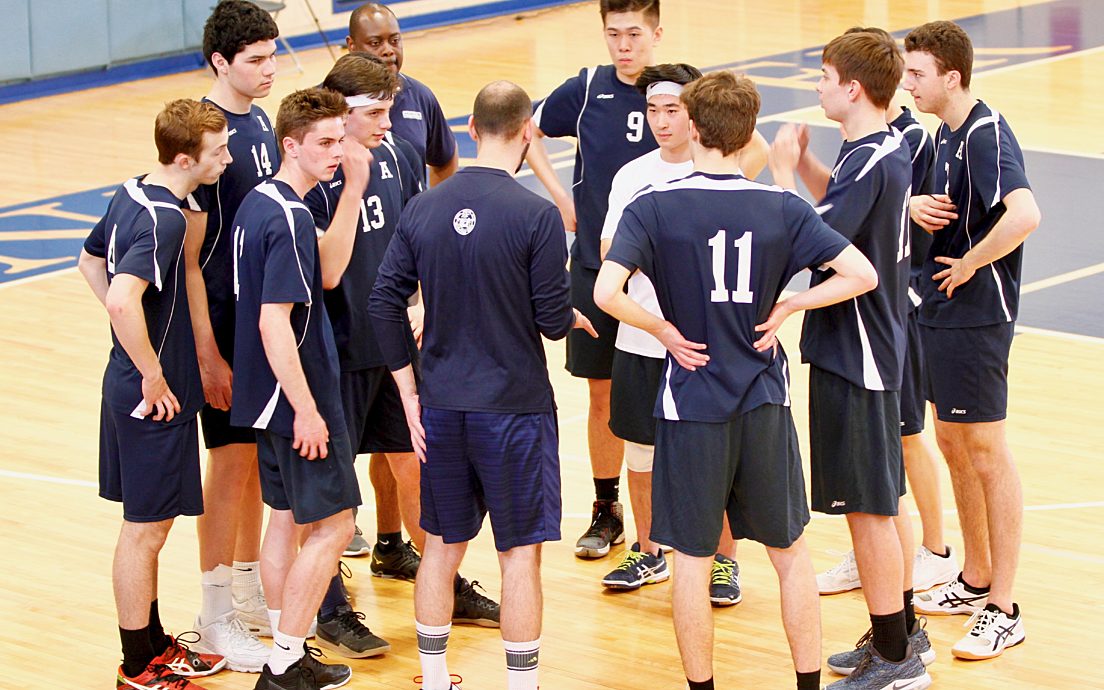 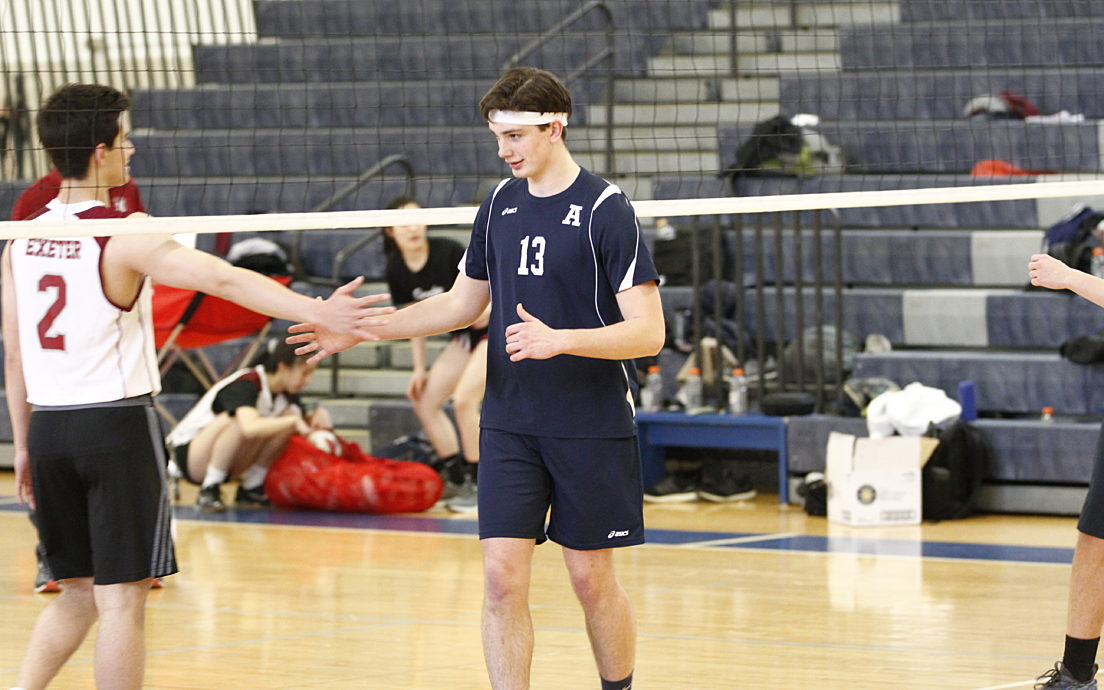