Instructional squash and informal play are the focus of the fall and spring sports seasons, but mid-November marks the beginning of the interscholastic squash season. Each of our six competitive squash teams is comprised of eight to ten players. Teams compete in dual or tri matches against other schools until the New England Interscholastic tournament in late February. Varsity matches count for National rankings, as do results in the US Squash National High School Championships. We consistently field strong teams in the Northeast, and we schedule the most challenging opponents available. Andover squash players often go on to compete for college teams, and many pursue squash as a life sport. Last year teams at Harvard, Yale, Dartmouth, Cornell, Brown, Stanford, MIT, and Middlebury had Andover alums in their varsity lineups.

The home for Andover Squash features 12 international-size squash courts, including the Mead Exhibition Court with spectator viewing area. The Snyder Center also contains a 200-meter track and convertible infield, spaces for intramurals sports and events, along with a state-of-the-art trainers’ room. A Jumbotron and video monitors throughout competition spaces enhance the spectator experience. Nearly every PA field sport will have solid indoor training opportunities during mud season and inclement weather. 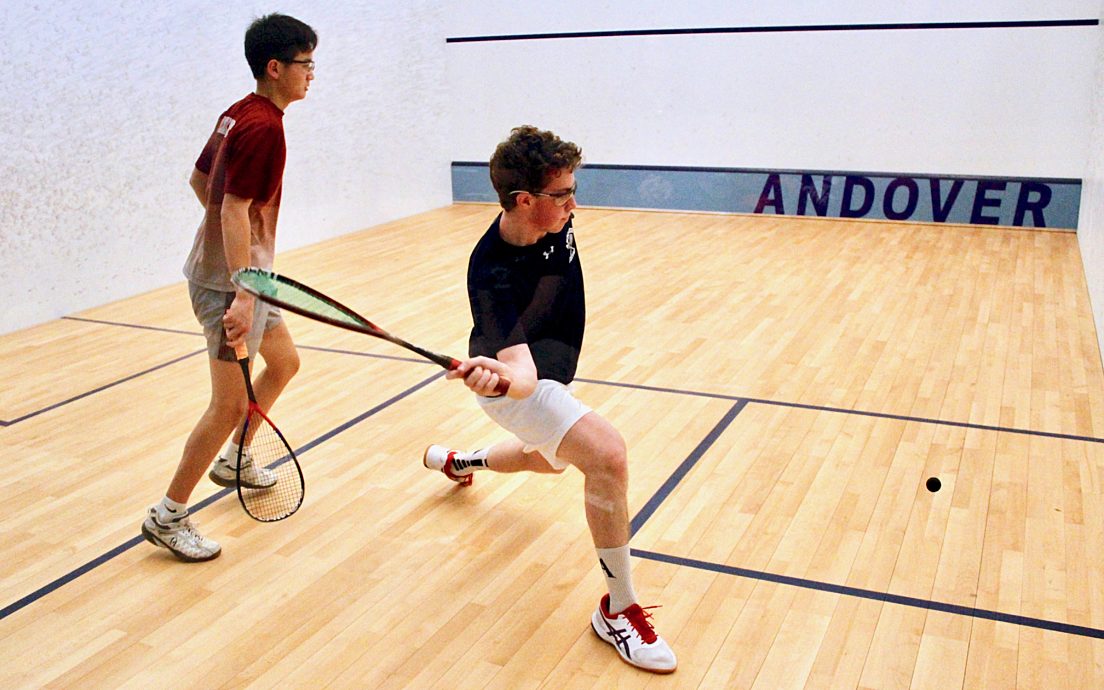 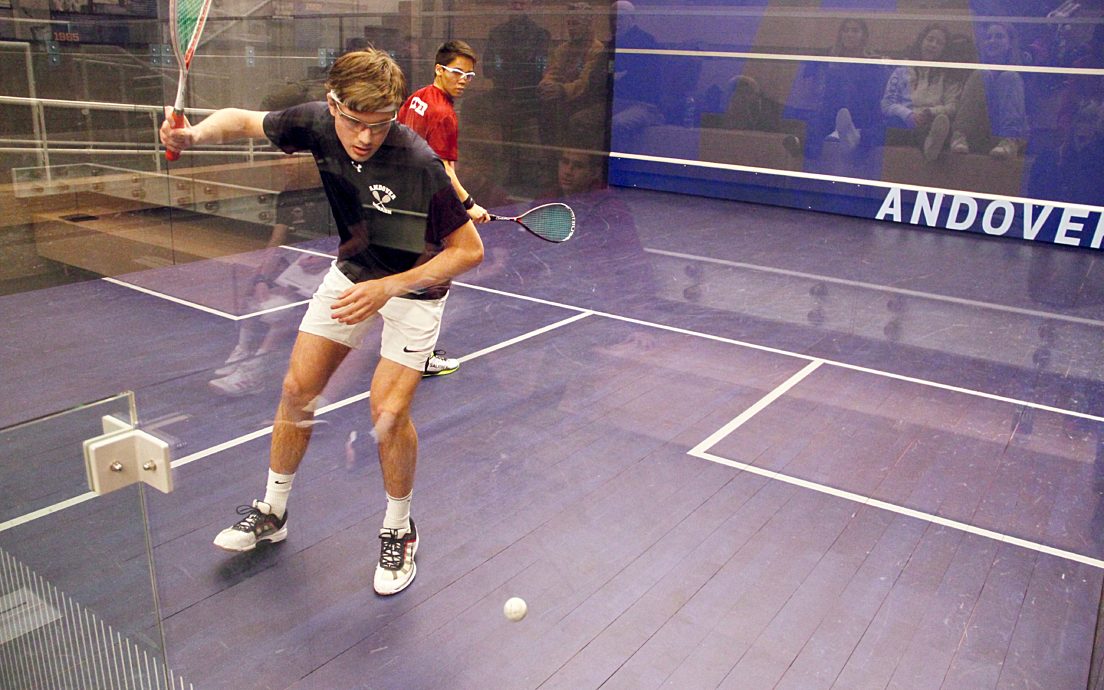 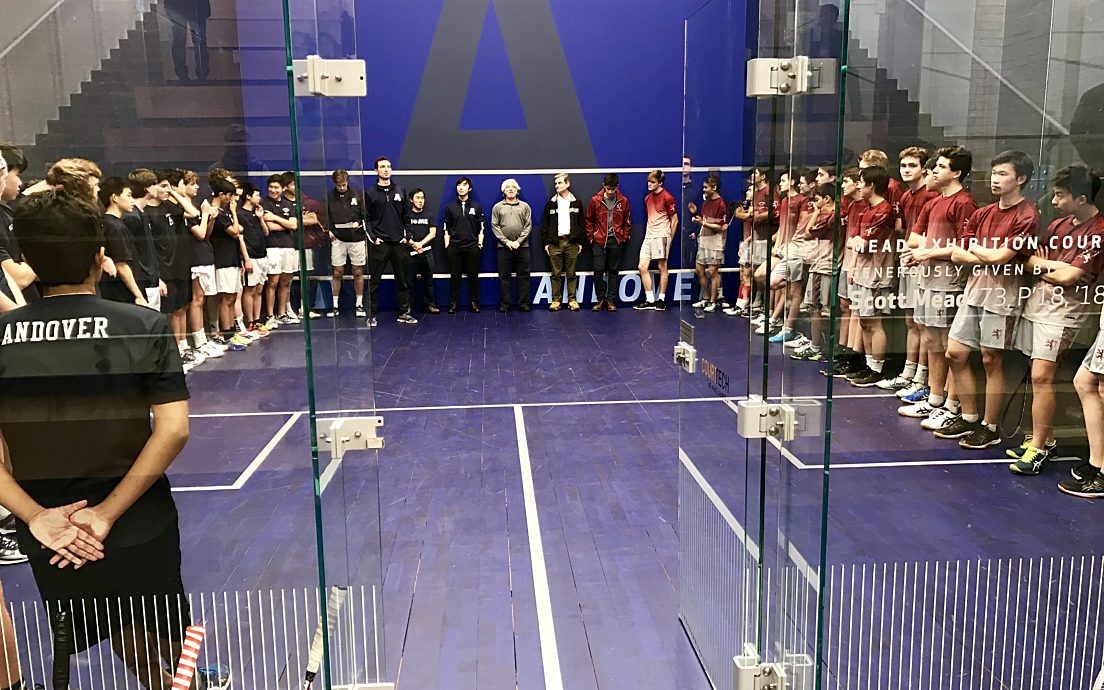