Track and field at Andover has a rich history and a solid foundation. Boys and girls practice as a group. We all run, jump, and throw together under the watchful eyes of more than 10 of the best coaches in the league. These same coaches may also be your teacher, advisor, or house counselor off the track.

The Snyder Center hosts a 200-meter, four-lane track, an eight-lane 60-meter straightaway for the dash and hurdles, first-rate facilities for long jump, high jump, pole vault and shot put and a viewing balcony for meet spectators. All this is tied together with a FinishLynx electronic timing system that captures photo finishes providing accurate places and times for all races.

Although the Andover track teams compete against many other teams in New England, including a healthy local rivalry with Andover High School, the most anticipated contest each season is the meet against Andover's sister school, Phillips Exeter Academy.

Andover, founded in 1778 by Samuel Phillips and Exeter, founded in 1781 by his uncle John Phillips, have maintained the oldest, continuous independent school rivalry in the country. The first track meet between the two schools took place in 1889. Andover won! It is a winning tradition that continues in the 21st century. 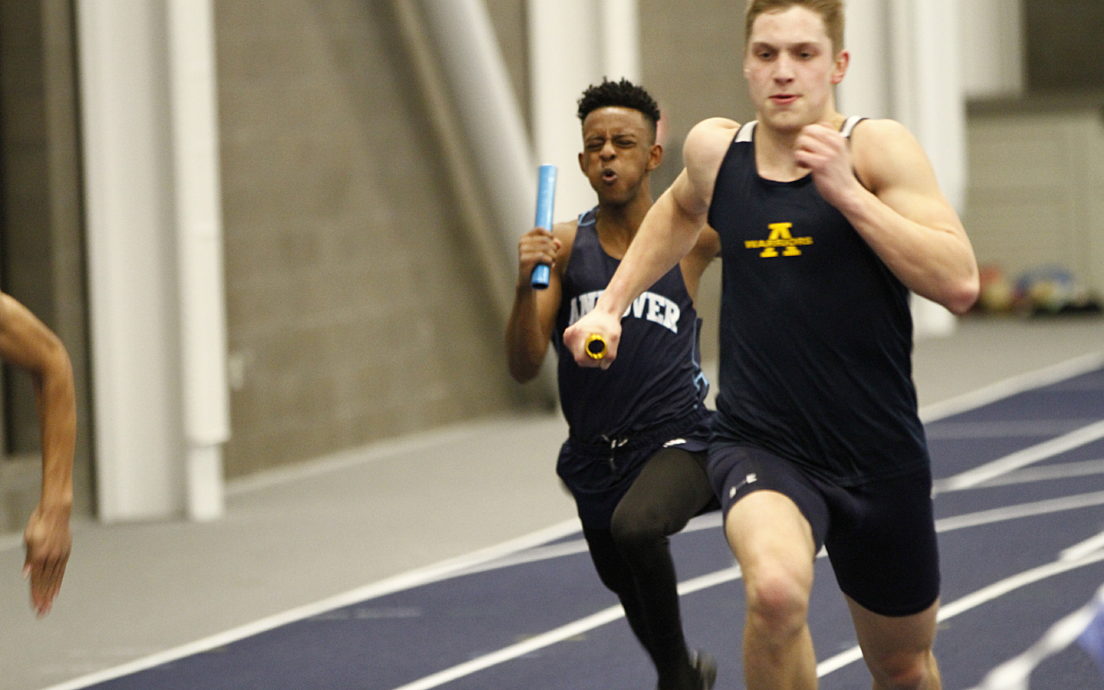 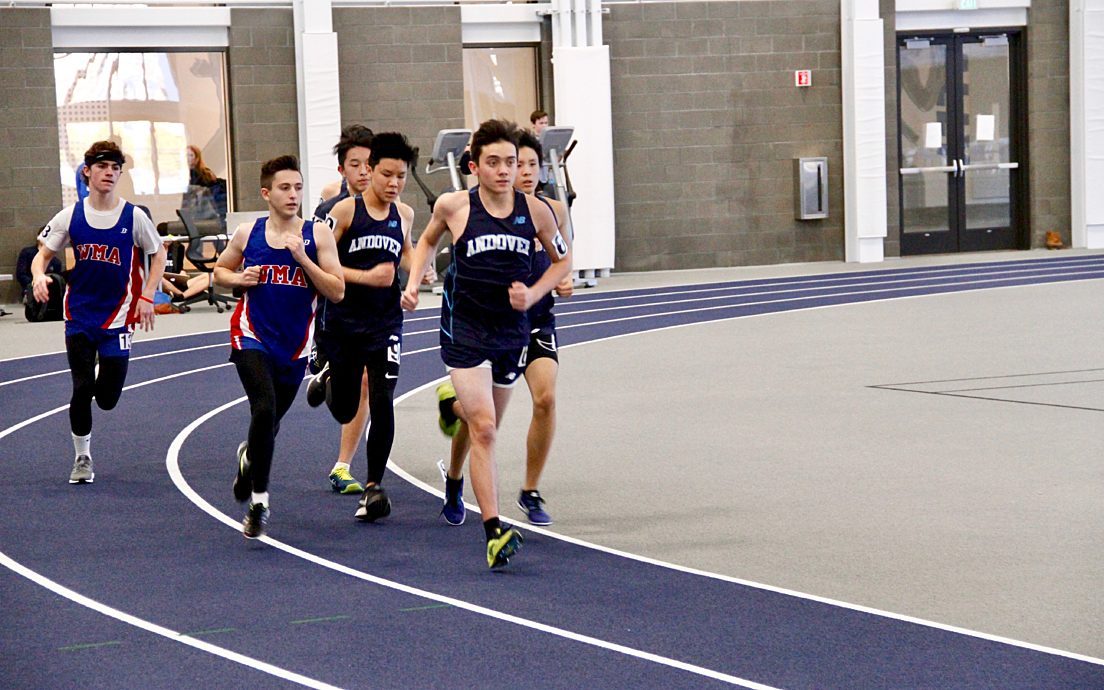 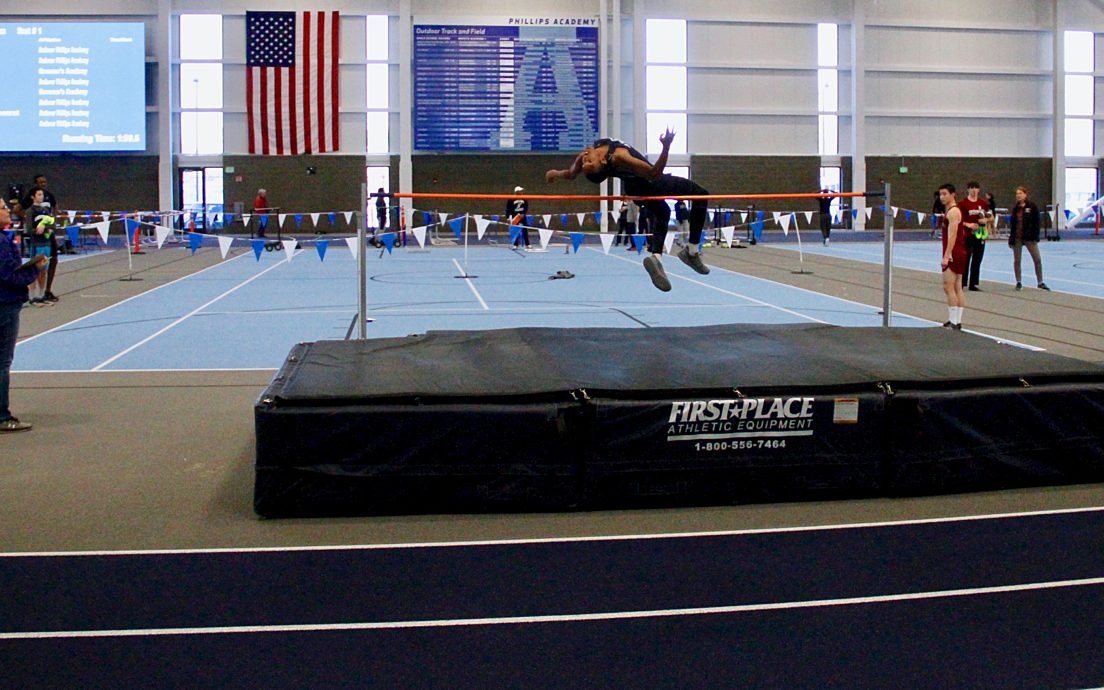 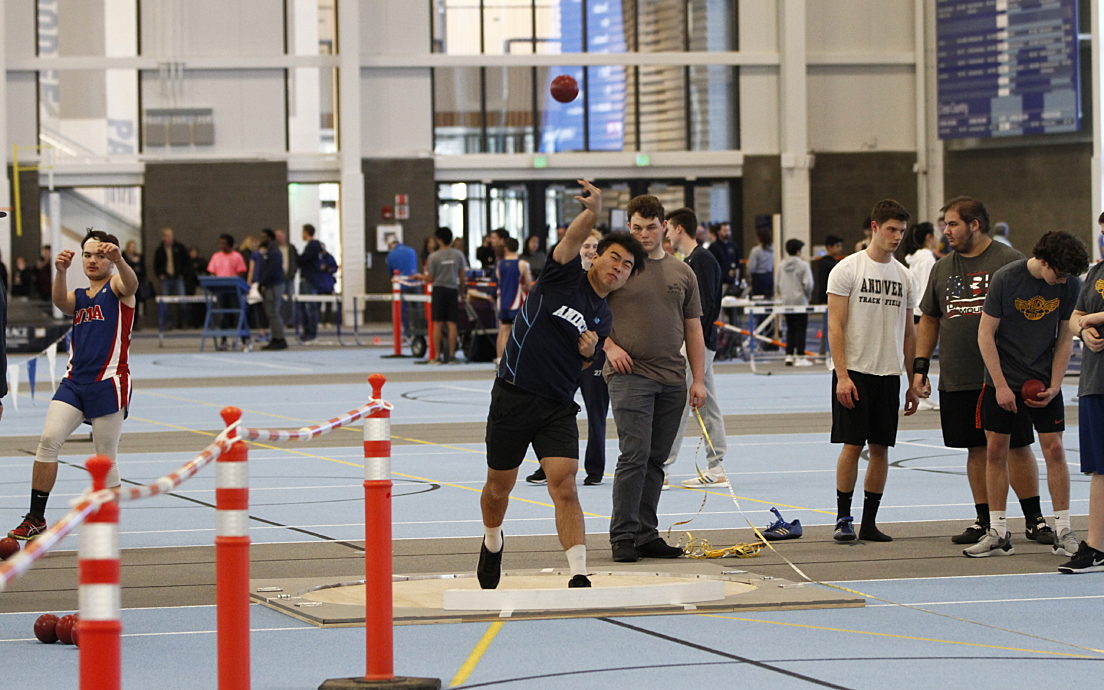 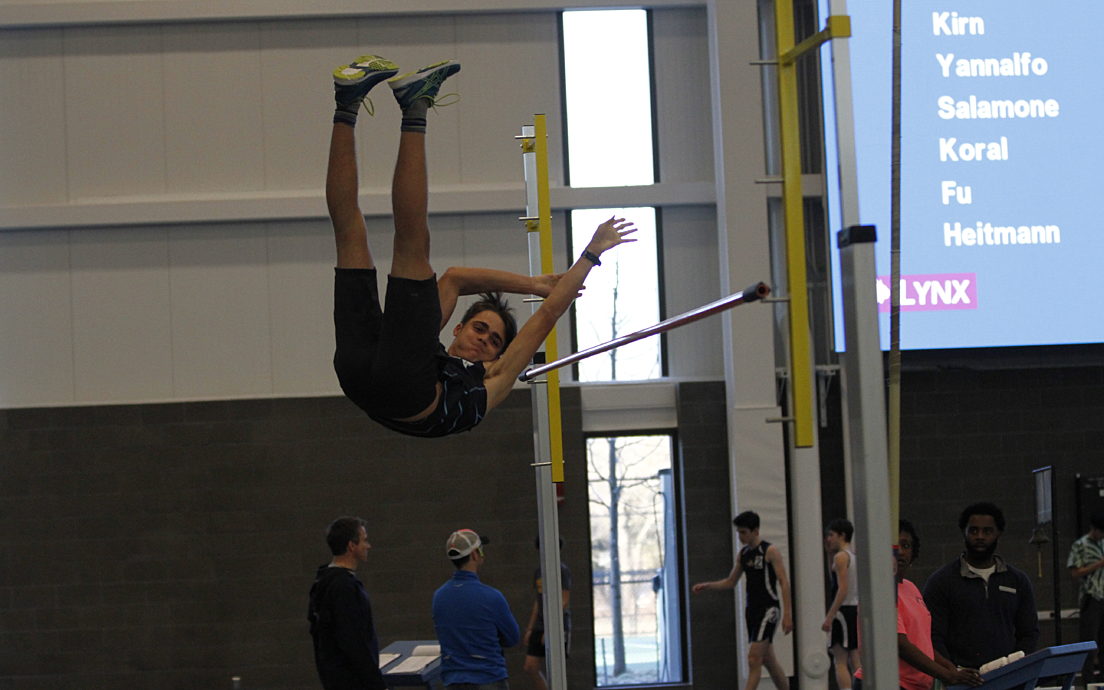 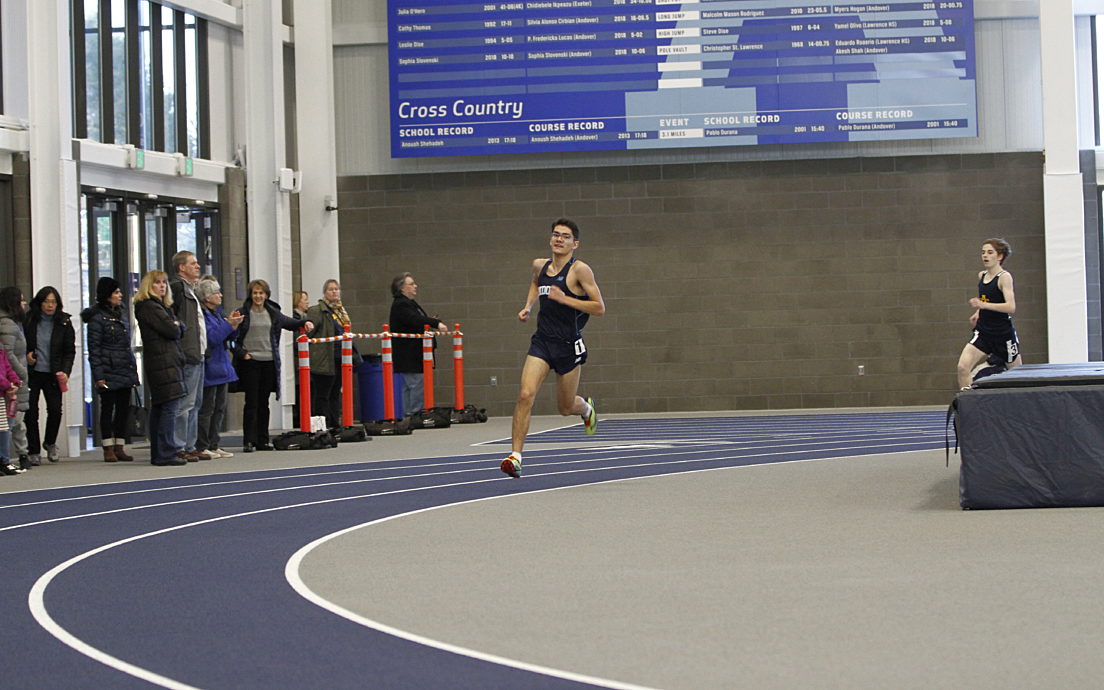 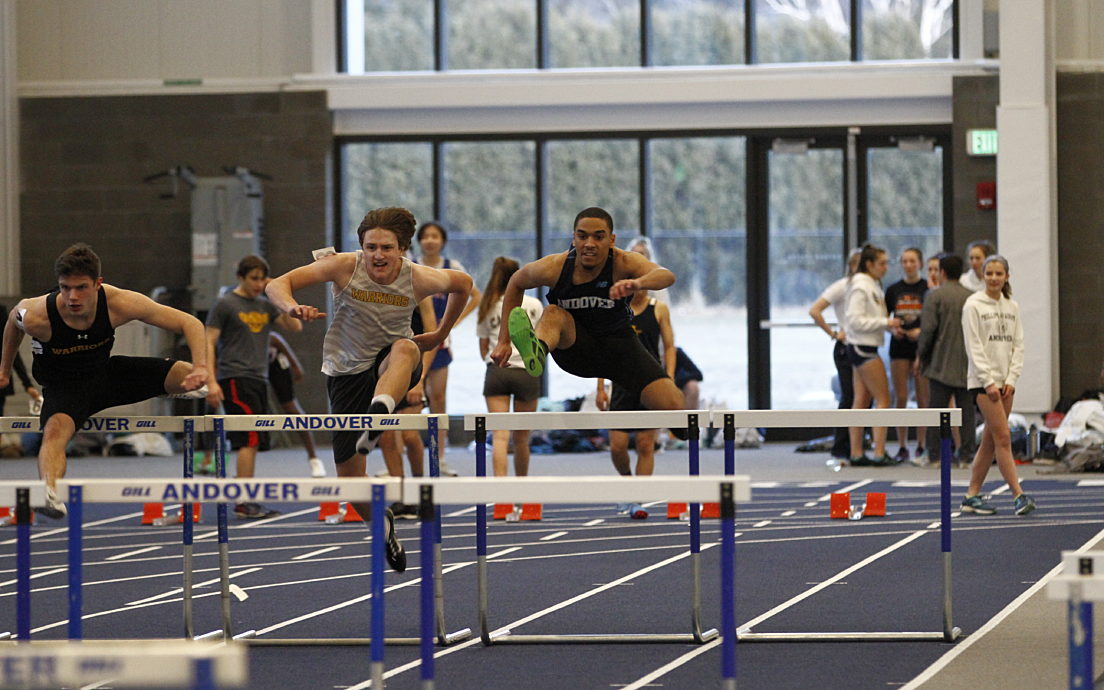 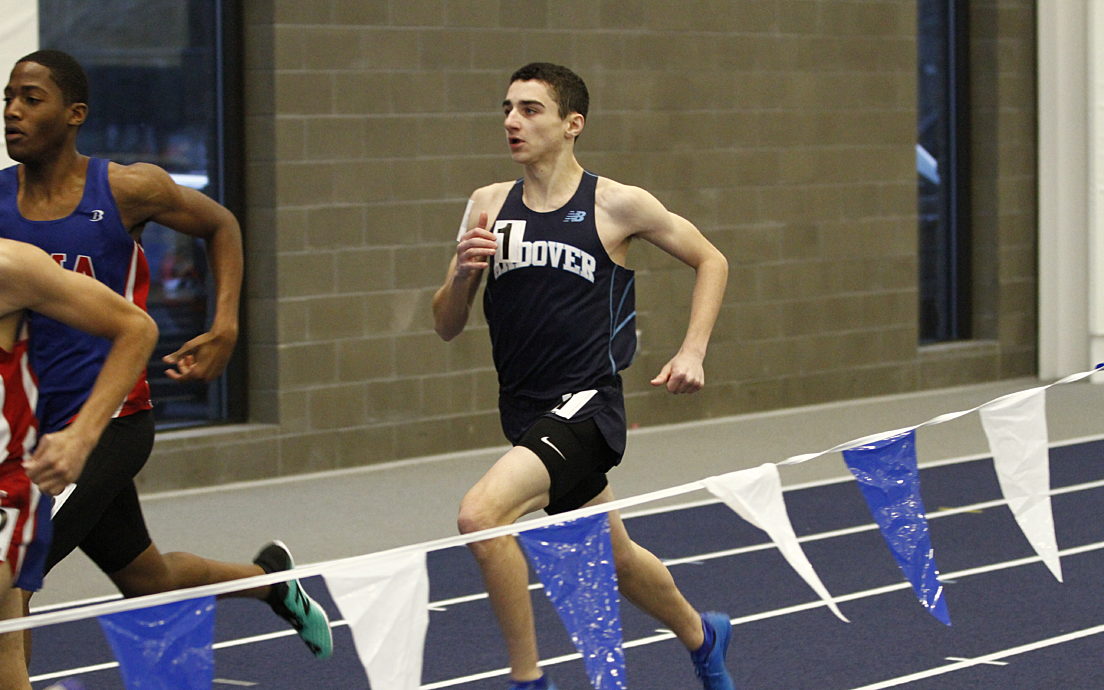