The Dunbar Cup is named for the former Exeter Soccer coach, Don Dunbar, whose family donated a trophy in his honor. The Cup is awarded each year to the winner of the Andover, Exeter, Deerfield, and Northfield-Mt. Hermon series of games. This spirited rivalry is decided by a system that awards two points for a win and one point for a draw. In the event of a tie at the conclusion of the competition, the winner is chosen by a tie-breaker system.

In 2004, Andover managed to retain the Dunbar Cup via the tie-breaker route as Deerfield (two wins and a loss) and Andover (one win and two draws) each earned four points. Andover's 3-0 win over Deerfield was the deciding factor in the closest Dunbar race in years. 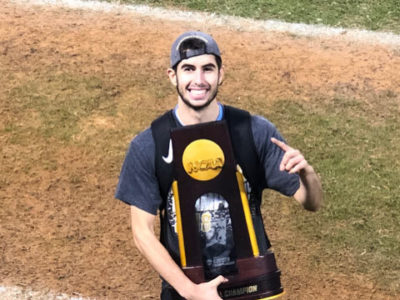