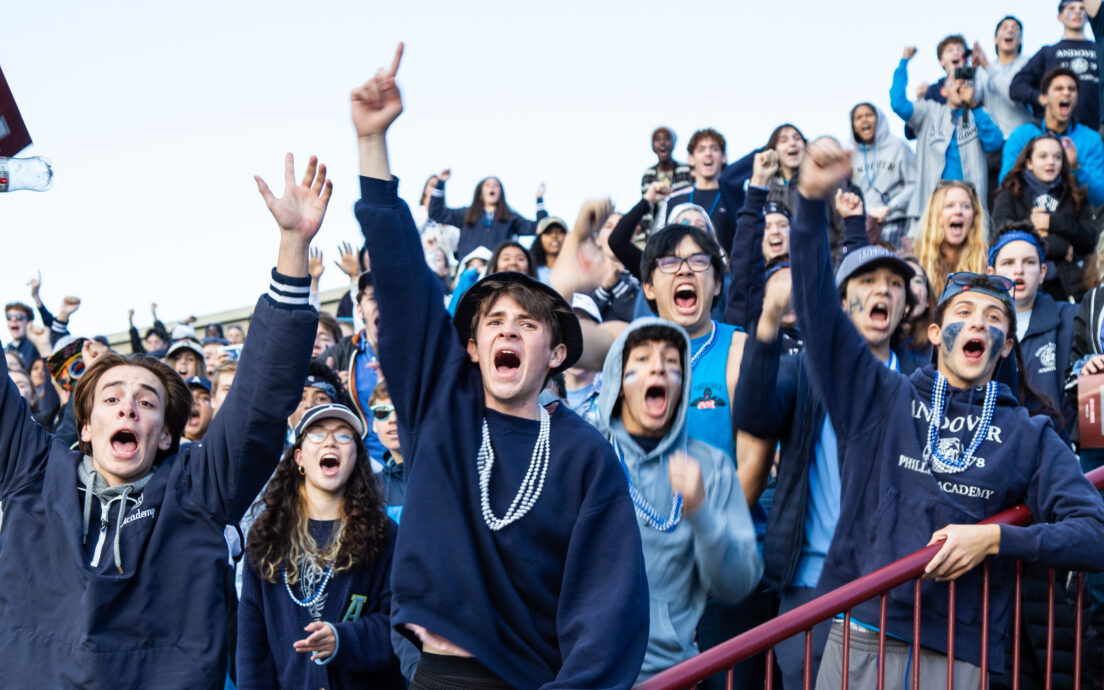 THE CELTICS VS. THE LAKERS. ARMY VS. NAVY. YANKEES VS. RED SOX.

For generations, sports fans have kept track of these storied rivalries, marking the time not by seasons but by the W-L tally.

And so it is with Andover-Exeter. A high school sports rivalry unmatched by its longevity and fervor. For 145 years (with a few pauses interspersed), this friendly rivalry between New England’s two Phillipses has prevailed through wars, the Great Depression, Prohibition, the Civil Rights movement, and on and on and on.

Could Samuel Phillips and his uncle, John Phillips, ever have imagined that the schools they founded would create such a longstanding and beloved tradition?

Whether you don red or blue, focus on volleyball or football, or attend as an athlete or fan, the same love of sportsmanship, competition, and respect for tradition endures. No matter the outcome, this historic contest brings out the best in our schools.

Can't make it to Andover for the big day? All games will be streamed live online. Go Big Blue!

Please see our campus map for game and parking locations.

In addition to A-E Weekend, Exeter Boys' Water Polo and Andover and Exeter Cross Country will be competing at Interschols. 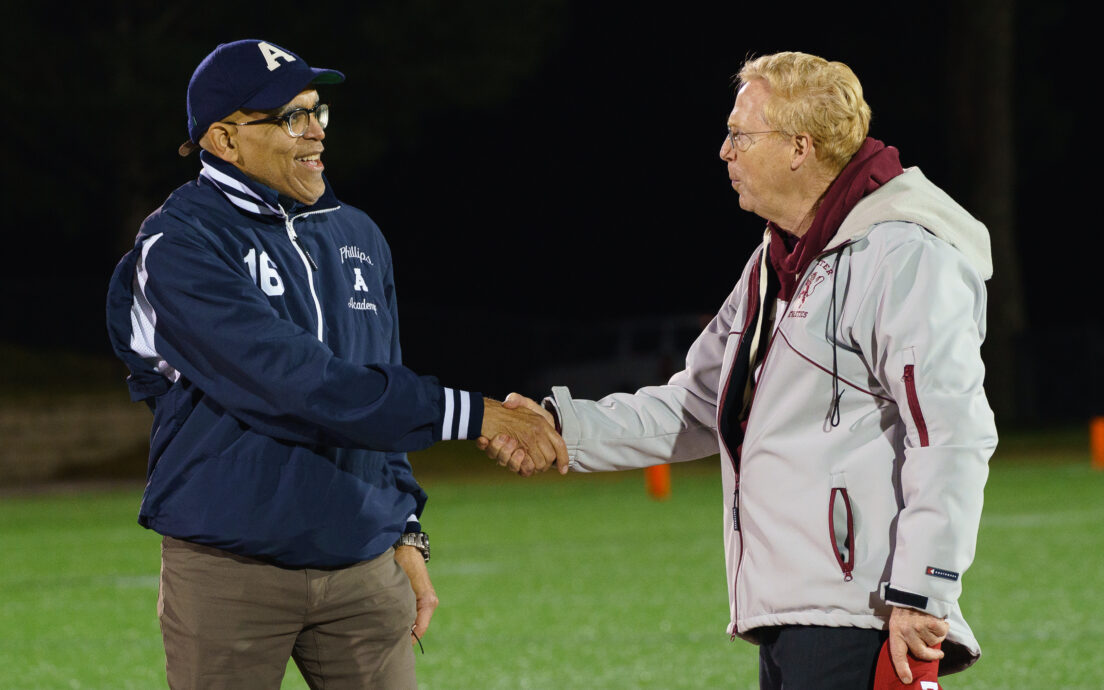 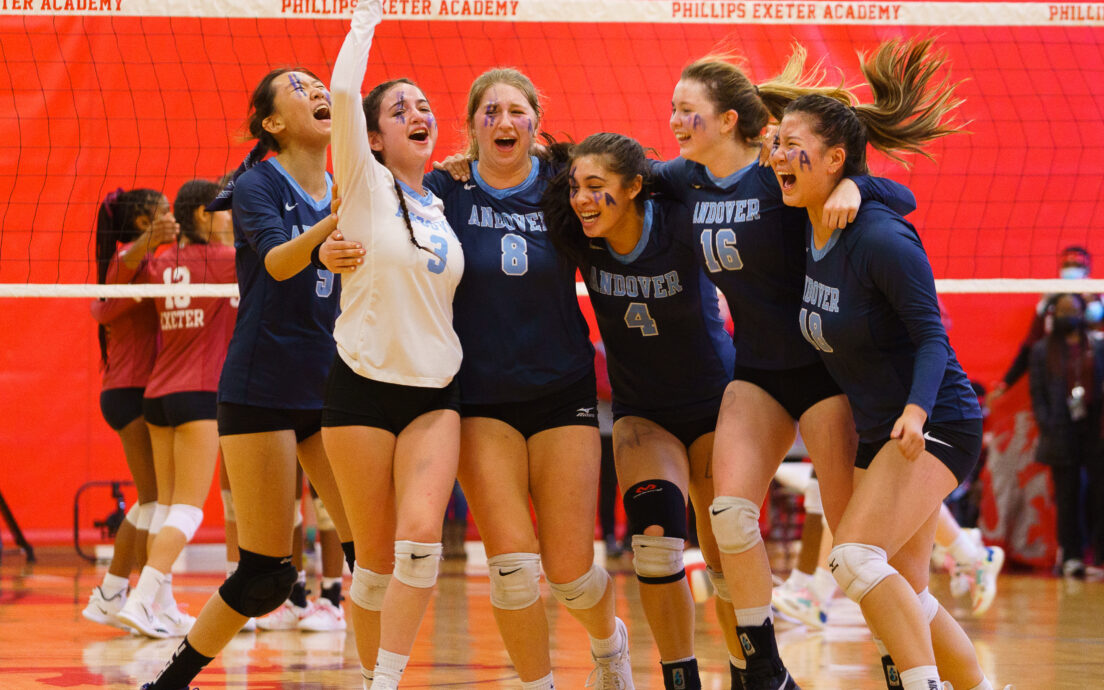 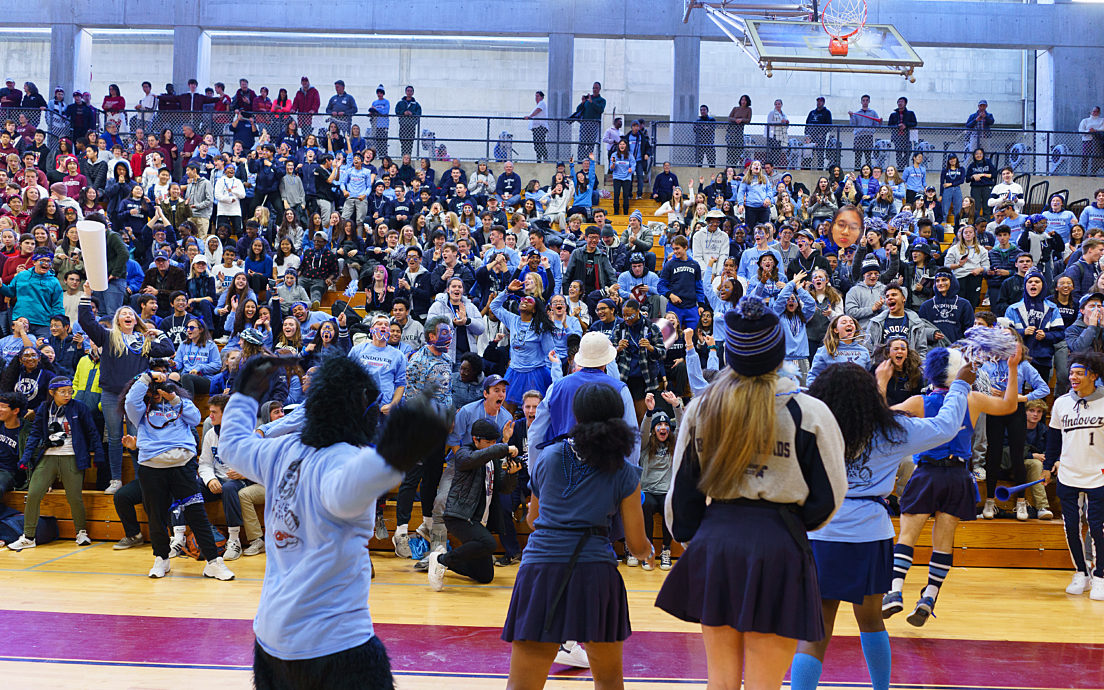 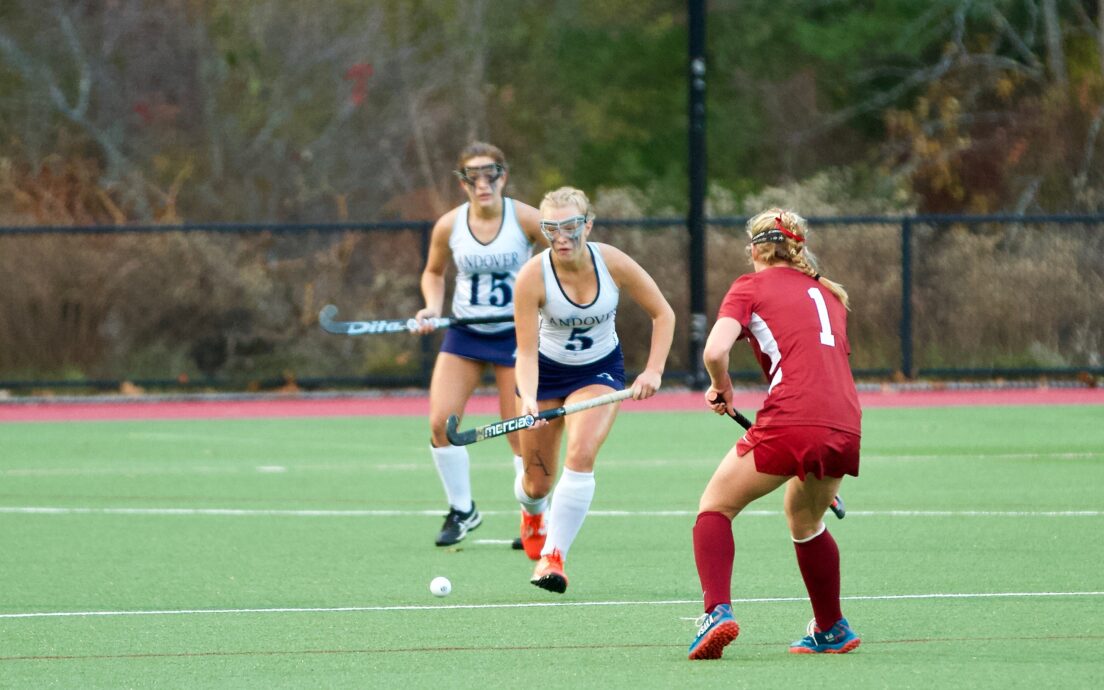 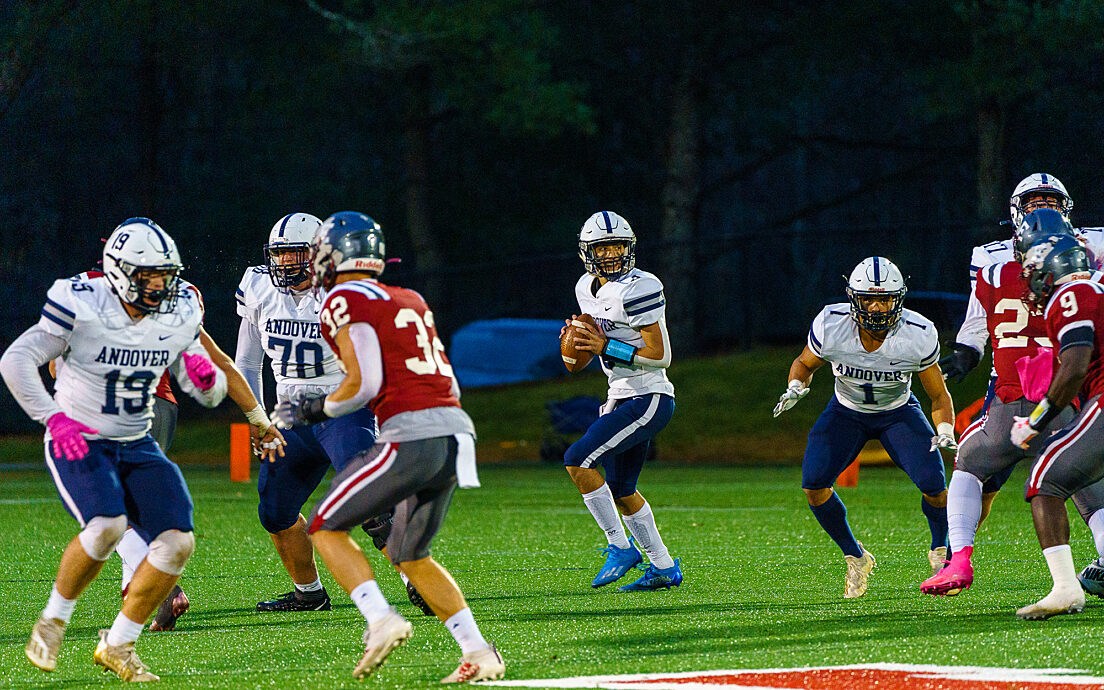 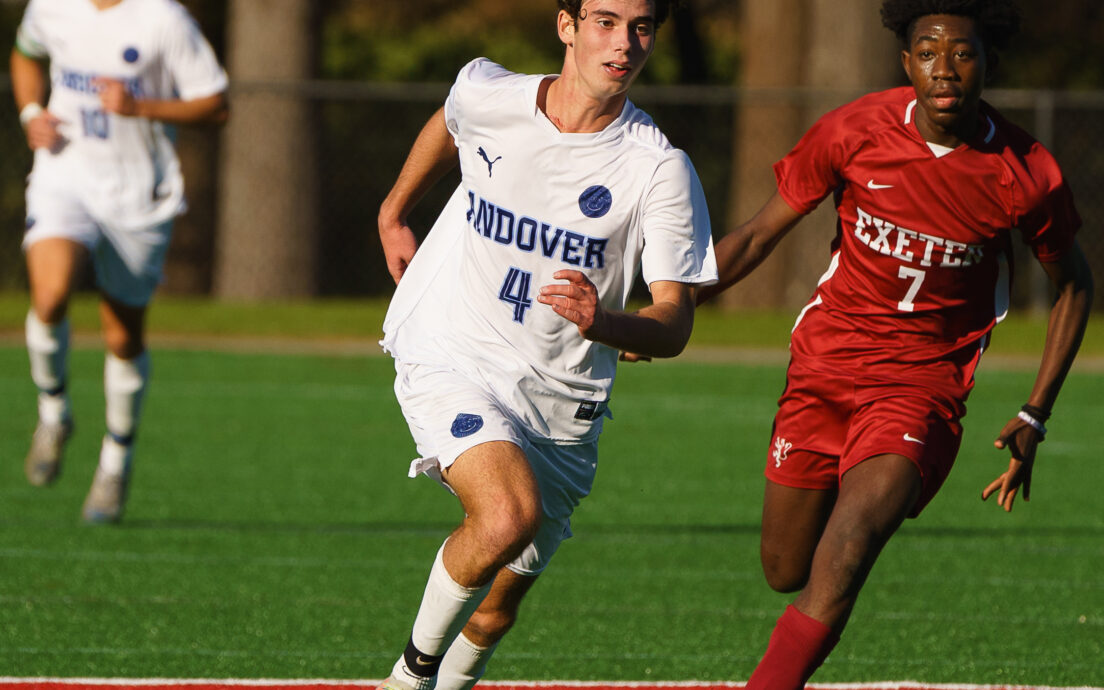 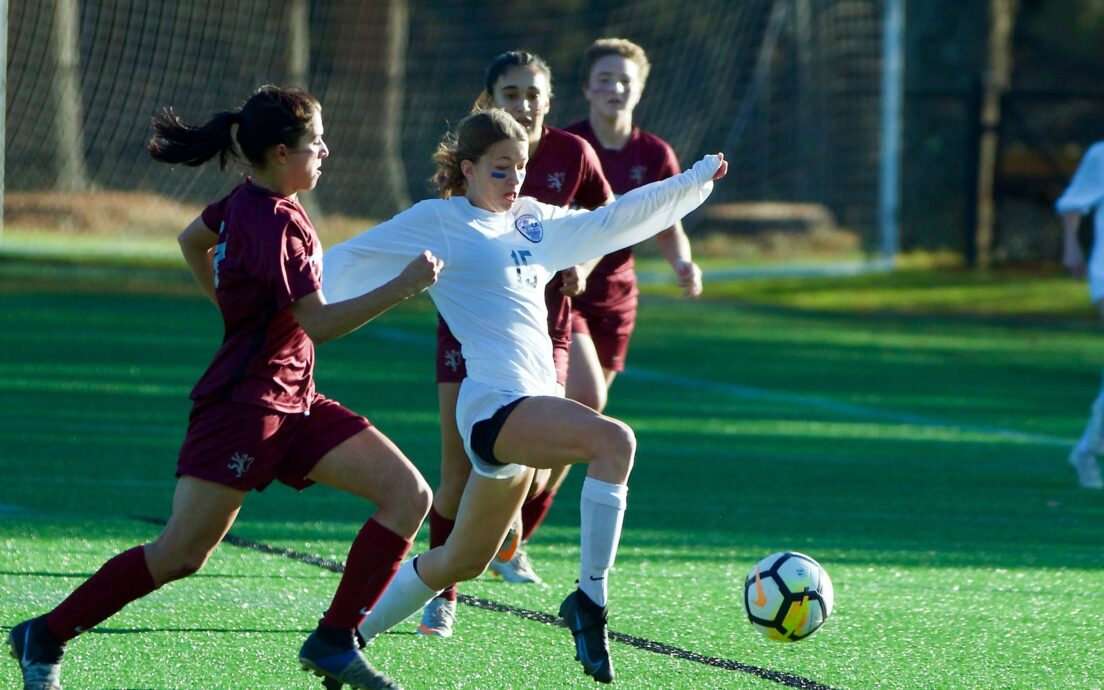 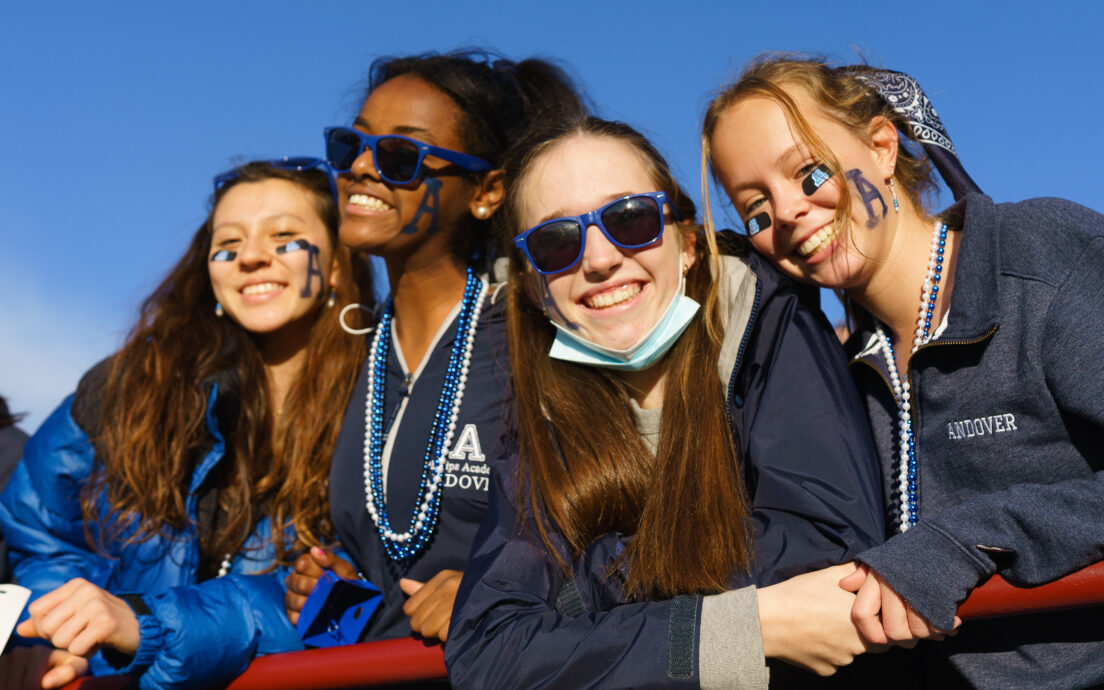 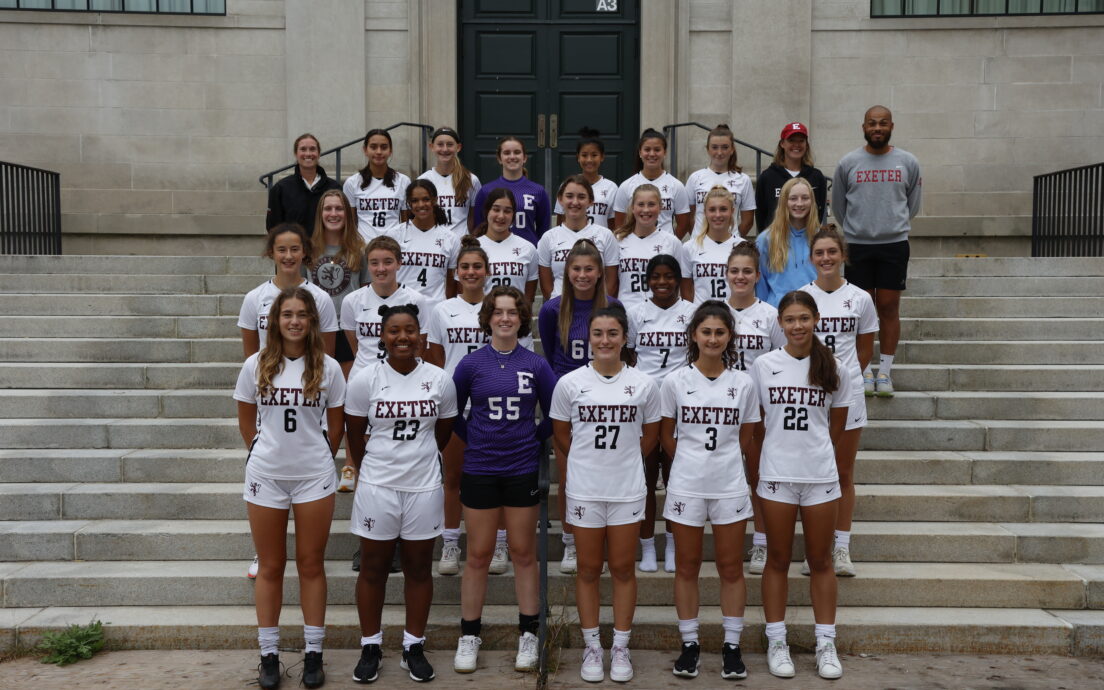 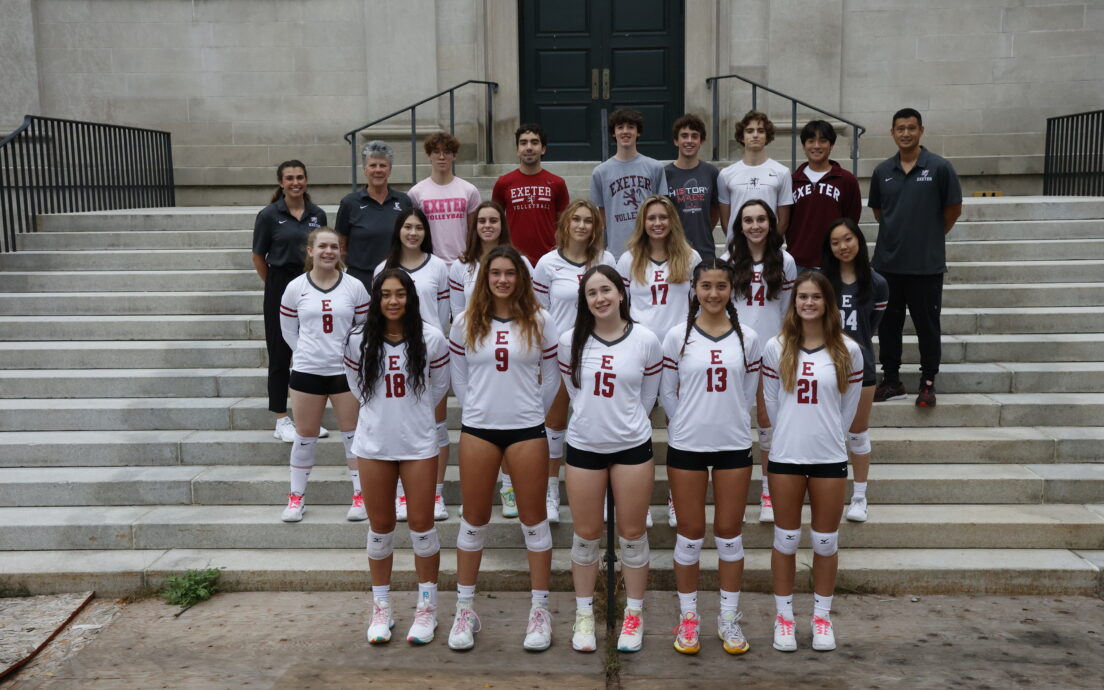 Last year: Andover lost 1-3 at Exeter. Exeter was a NEPSAC Class A semifinalist. 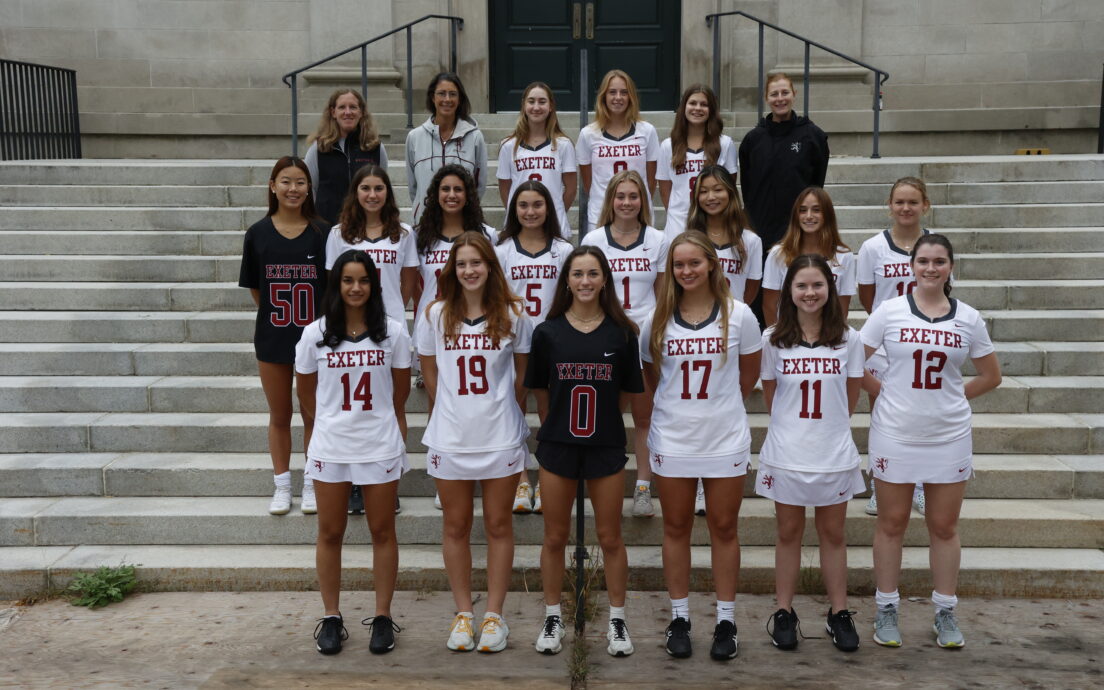 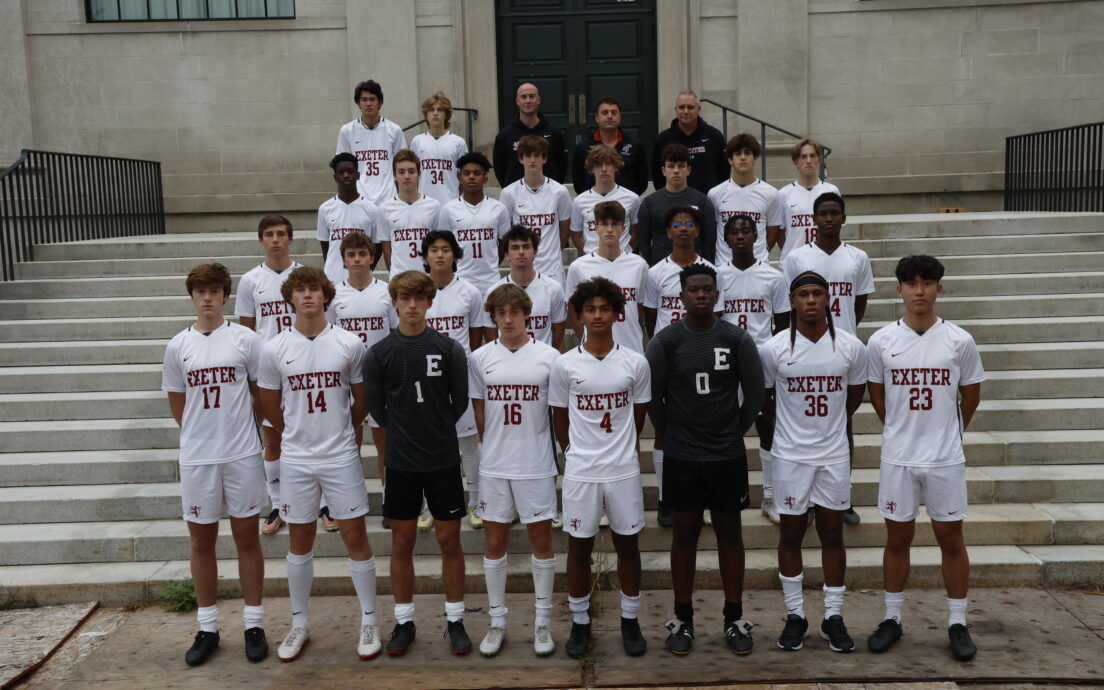 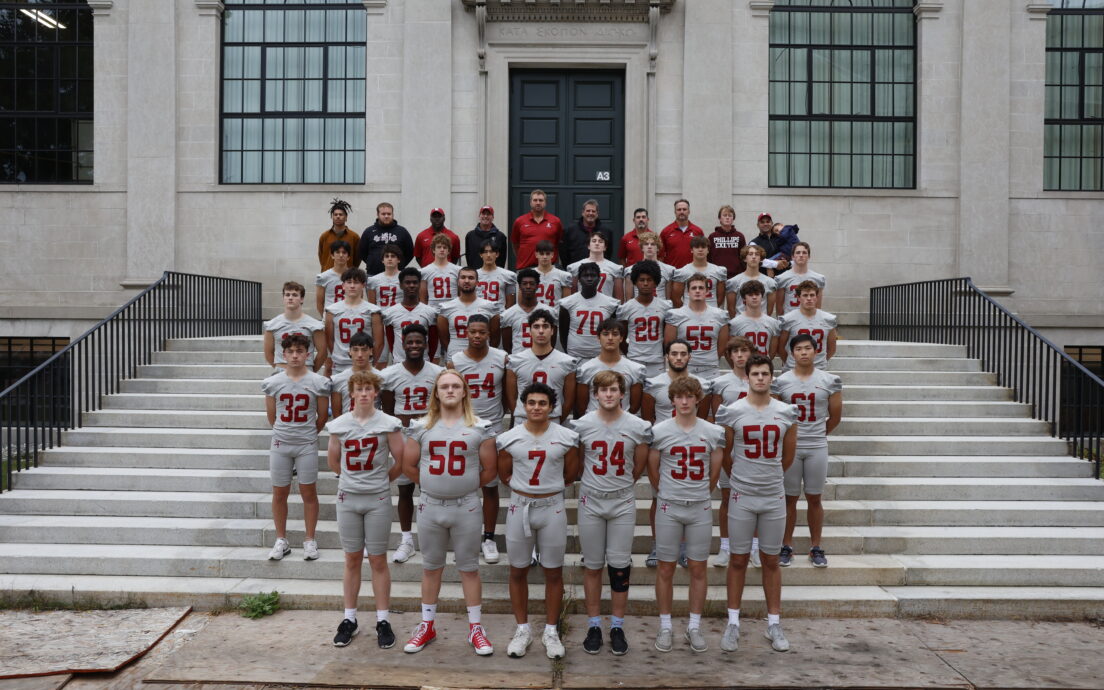