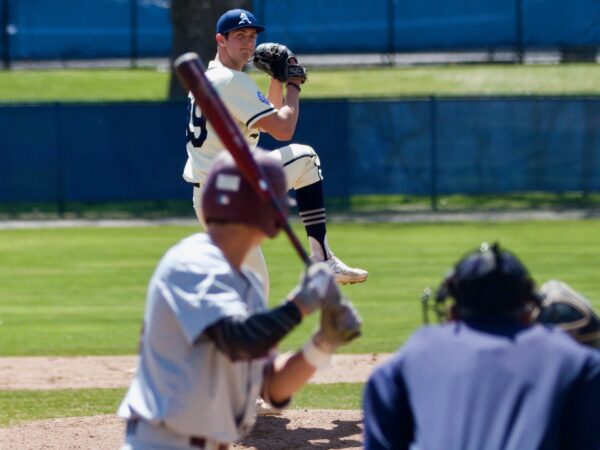 Boys' varsity baseball player, Thomas White ’23 was named the 2022 Gatorade Player of the Year for Massachusetts. He is the first Phillips Academy student to win the award for baseball. Recent Andover athletes to be named 'Gatorade Player of the Year' winners in other sports include Alex Fleury ’20 (track & field), Dallion Johnson ’20 (basketball), and Anoush Shehadeh ’15 (cross-country).

Since Gatorade began the award program in 1985, it has widely been considered one of the highest honors a high school athlete can earn. The company states the award, “recognizes not only outstanding athletic excellence but also high standards of academic achievement and exemplary character demonstrated on and off the field, distinguishes White as Massachusetts’ best high school boys baseball player.”

White is now a finalist for the prestigious, Gatorade National Baseball Player of the Year award to be announced later in June.

The 6-foot-5, 209-pound left-handed pitcher led Andover to an 18-3 record, a Central New England Prep Championship, and the No. 1 ranking in the final New England Baseball Journal New England Prep Coaches Poll. White compiled a 6-1 record on the mound with a 0.21 earned run average, striking out 70 batters while allowing just 10 hits in 33 innings pitched. He allowed more than two hits just once in seven starts. Ranked as the nation’s No. 1 prospect in the Class of 2023 by PrepBaseballReport.com, he was selected First Team All-New England by the New England Baseball Journal in 2021 as well. He has made a verbal commitment to play baseball on scholarship at Vanderbilt University beginning in the fall of 2023.

“At this point, I think everyone knows about Thomas’s athletic ability and potential, but I’m most proud of the person he is. He’s an amazing student and super hard worker, and he’s also the first player to high-five a teammate, pick up equipment or rake the mound when he’s finished. When your most talented player is also your hardest worker and an amazing kid, that’s special.” 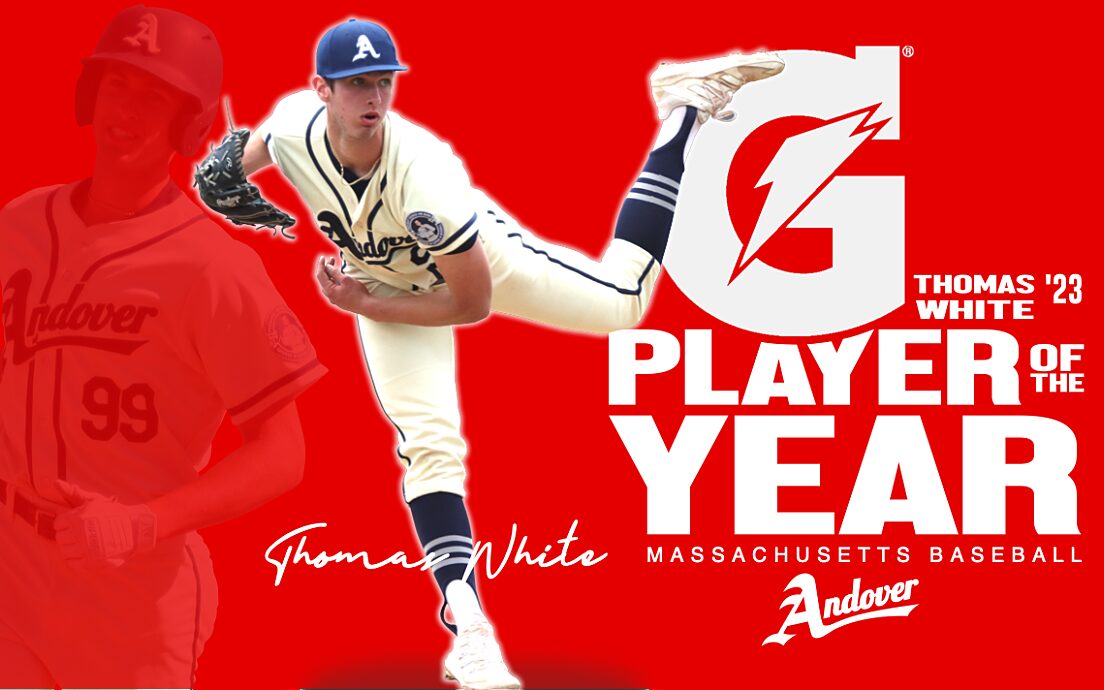