On March 26th a reception in the Snyder Center's Title IX room, hosted by Director of Athletics, Lisa Joel was held to celebrate this year's recipients of Phillips Academy's Senior Athletic Awards.

Abbot Athletic Award - Awarded annually to an athlete who has excelled in varsity sports and whose loyalty and good sportsmanship exemplify the highest ideals of Andover athletics.

Schubert Key - Awarded annually to a member of the Senior Class who has excelled in varsity athletics and who has exemplified the qualities of sound character, cheerfulness, and good sportsmanship on the athletic field.

Harold J. Sheridan Award - To the student who has contributed most to the intramural athletic program. Funded in 1956 by the bequest of Fannie J. Sheridan, in memory of her grandson Harold Joseph Sheridan, Jr., class of 1943 who gave his life for his country as a member of the United States Marine Corps in September 1944. First awarded in 1957.

Press Club Award - Awarded to a boy and a girl who have shown through their performances on the athletic fields that they have been the most capable athletes of the past year.

Raymond T. Tippett Memorial Award - Presented annually to a senior member of the varsity football or baseball team whose loyalty, courage, and modesty exemplify the character of Ray Tippett and the best traditions of Andover athletics. Established in 1962 by members of the class of 1945 as a prize in memory of their classmate, Raymond T. Tippett.

Phelps Award - In honor of those student-athletes whose sportsmanship, loyalty, humility, and commitment to the success of others are representative of Richard J. Phelps and Phillips Academy athletics.

James P. McLane '49 Award - Awarded annually to two members of the senior class whose ethic, effort, and relentlessness are in the spirit of Olympic Gold Medalist Jim McLane ’49.

The Yale Bowl, awarded to a member of the graduating class who has attained the highest proficiency in scholarship and athletics, was announced on June 5th, during commencement. 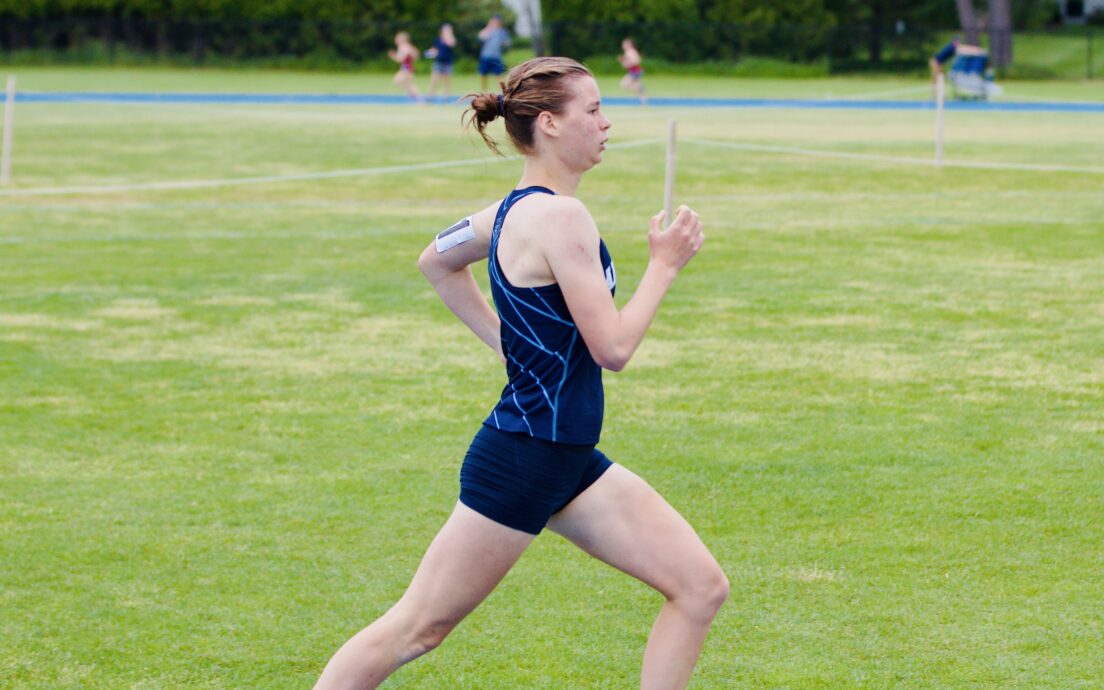