Calendar
“We were so proud of not just the hard work our athletes put in under adverse conditions this year, but also for the gratitude they exhibited along the way. As we honor some individual achievements, we also want to recognize how special all of our athletes were in not just their victories and individual successes, but especially for how they carried themselves.”

In a ceremony with attendance limited to award recipients and their coaches (due to COVID-19 protocols), Director of Athletics Lisa Joel presented the 2021 Senior Athletic Awards* and addressed the seniors, "While only some of our senior athletes had an opportunity to wear their Andover jersey in competition this year, I am certain that the numerous positive ways in which our senior student-athletes conducted themselves across all three seasons have left a lasting legacy on their younger teammates."

Abbot Athletic Award - Awarded annually to an athlete who has excelled in varsity sports and whose loyalty and good sportsmanship exemplify the highest ideals of Andover athletics.

Schubert Key - Awarded annually to a member of the Senior Class who has excelled in varsity athletics and who has exemplified the qualities of sound character, cheerfulness, and good sportsmanship on the athletic field.

Raymond T. Tippett Memorial Award - Presented annually to a senior member of the varsity football or baseball team whose loyalty, courage, and modesty exemplify the character of Ray Tippett and the best traditions of Andover athletics. Established in 1962 by members of the class of 1945 for a prize in memory of their classmate, Raymond T. Tippett.

Phelps Award - In honor of those student-athletes whose sportsmanship, loyalty, humility, and commitment to the success of others is representative of Richard J. Phelps and Phillips Academy athletics.

The Yale Bowl, awarded to a member of the graduating class who has attained the highest proficiency in scholarship and athletics, was announced on June 6th, during commencement.

*The Press Club and Harold J. Sheridan Awards were not presented this year. 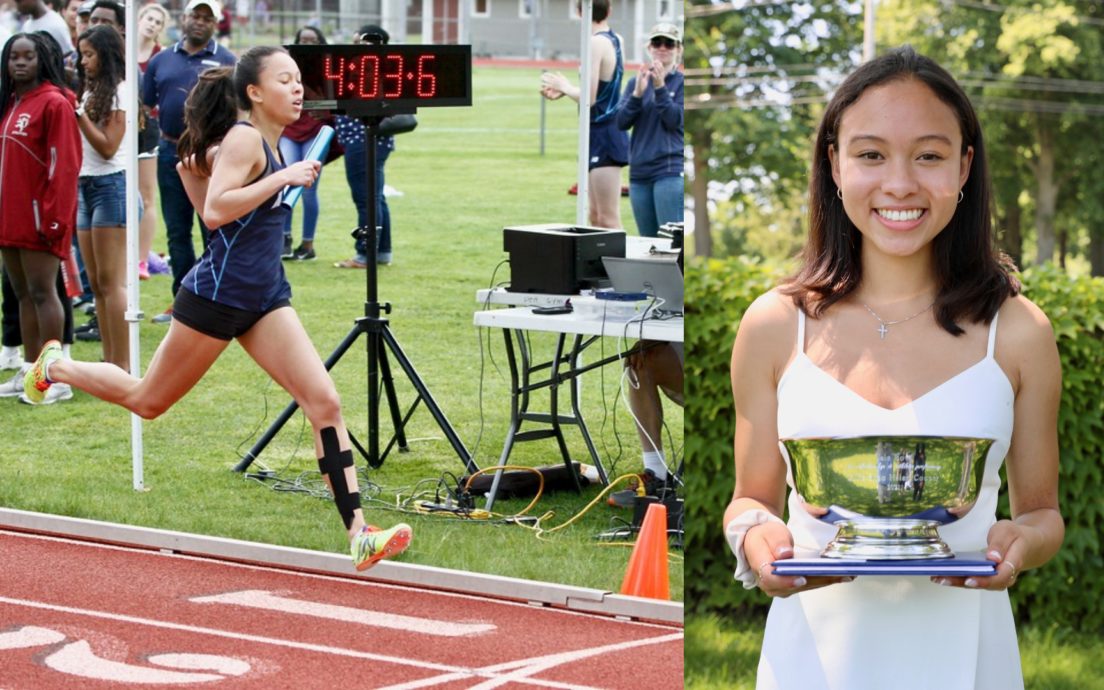 While interscholastic competition was canceled in the fall and winter due to the pandemic, enough spring contests were held for some external awards to still be announced. 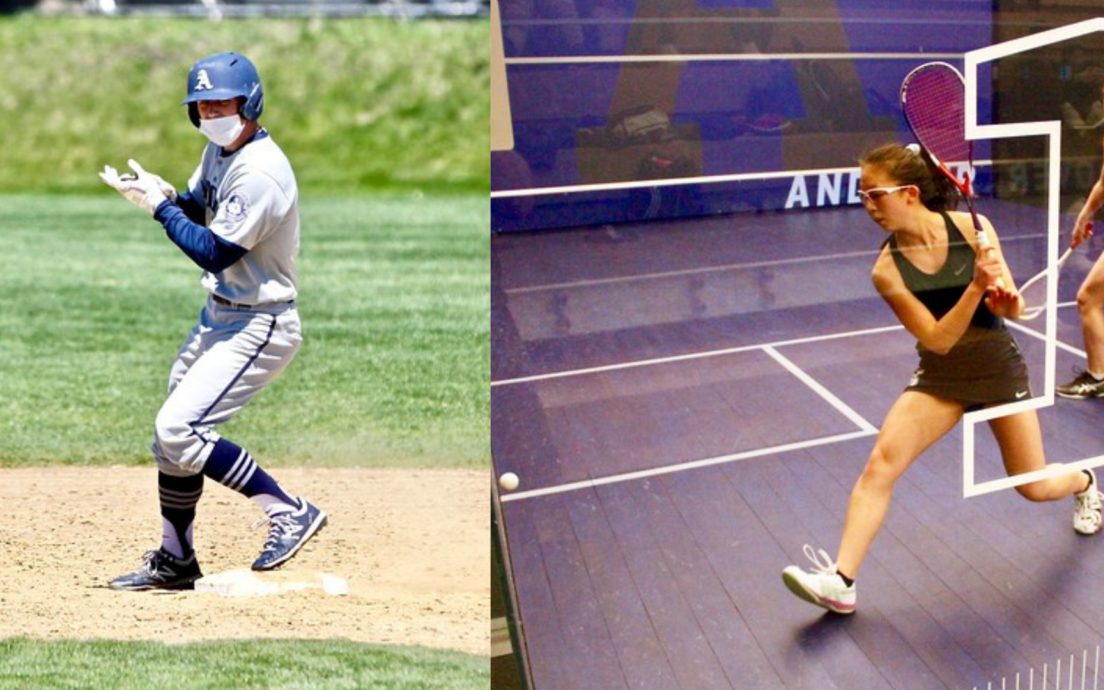 The aforementioned Jack Penney '21 (Wakefield, MA) and Lillie Cooper '21 (Cambridge, MA) were Phillips Academy's nominees for this year's Boston Globe Foundation/Richard J. Phelps Scholar-Athlete scholarship award. There are 18 total scholarships spanning several MIAA districts, the city of Boston, but only one male and one female are chosen from NEPSAC schools in Eastern Massachusetts. The scholarships are awarded "based on excellence in academics, athletics, and extracurricular activities". The Boston Globe announces the winners in late June. Alex Fleury '20 won the award in 2020.

Chelsea Cho '21 (Andover, MA) was nominated for this year's Eagle-Tribune's Student-Athlete award (read Chelsea's interview with the paper here). The award recognizes outstanding achievement in competition and in the classroom by those senior athletes in the paper's distribution area. Alex Fleury '20 also won this award last year. 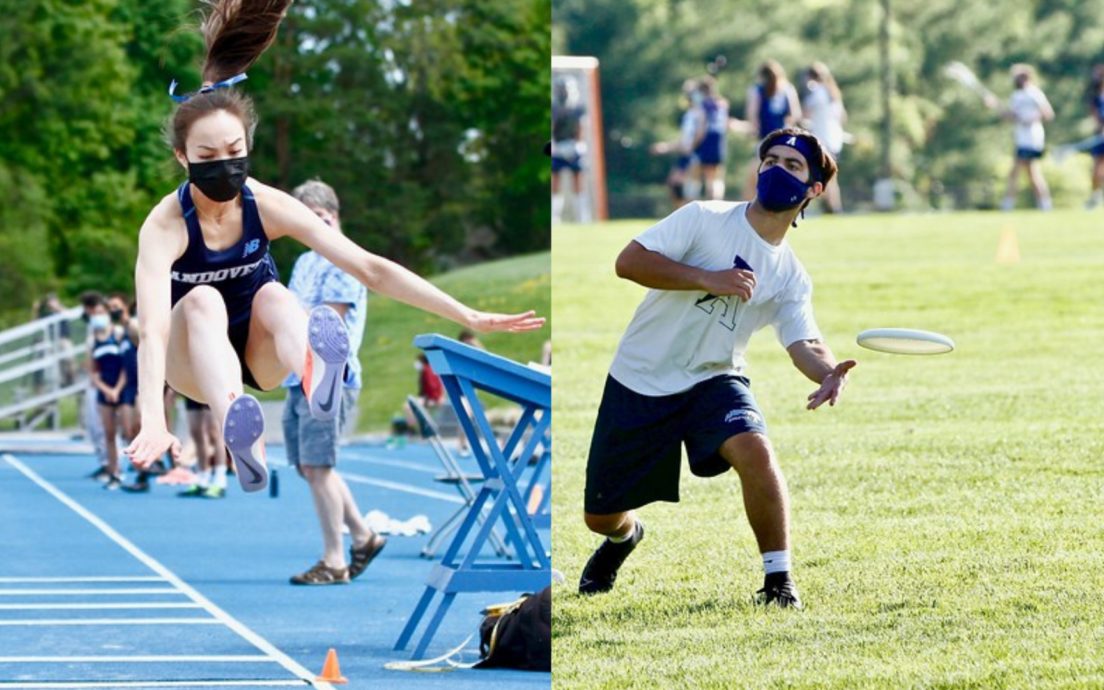 Softball: The Wennick Award was given to Evalyn Lee '23 (Vernon Hills, IL).