1/25/20 (Windsor, CT) – In a double-dual meet at the Loomis-Chaffee against both its host and the Hopkins School--and in its annual foray into a 25-meter, rather than the standard 25-yard, pool--Andover demonstrated some newly-found speed. By the end of the meet, all of the swimmers and divers put up strong performances, including setting seven Pool Records, tying a New England Record once, and swimming faster than the New England Record six times. It was a historic day. 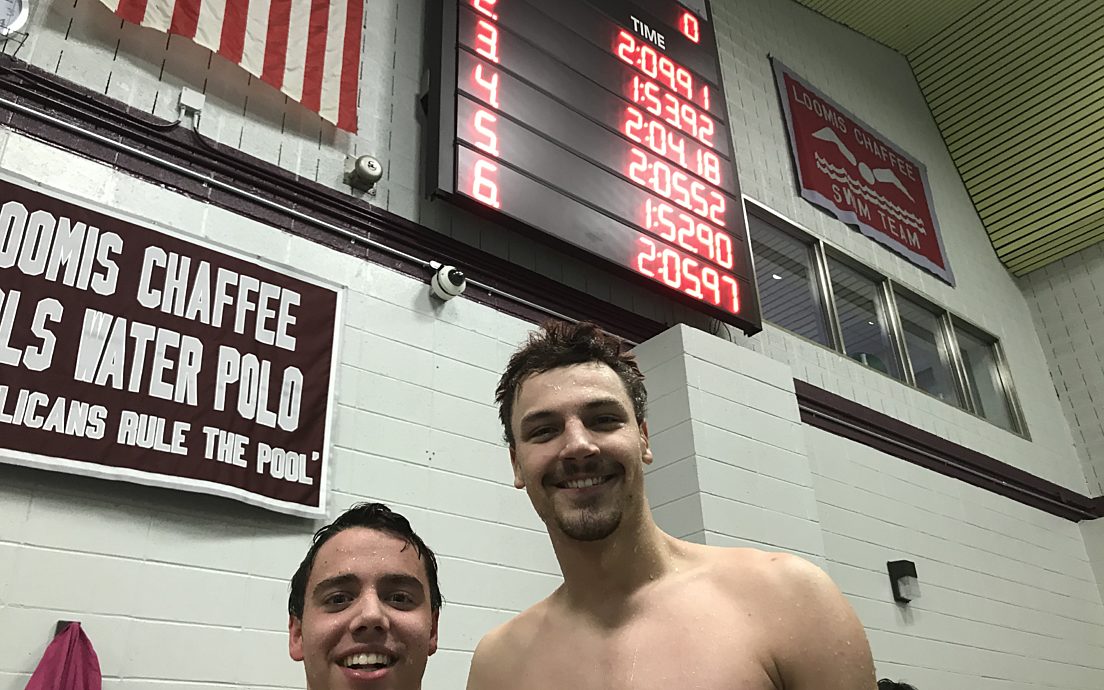 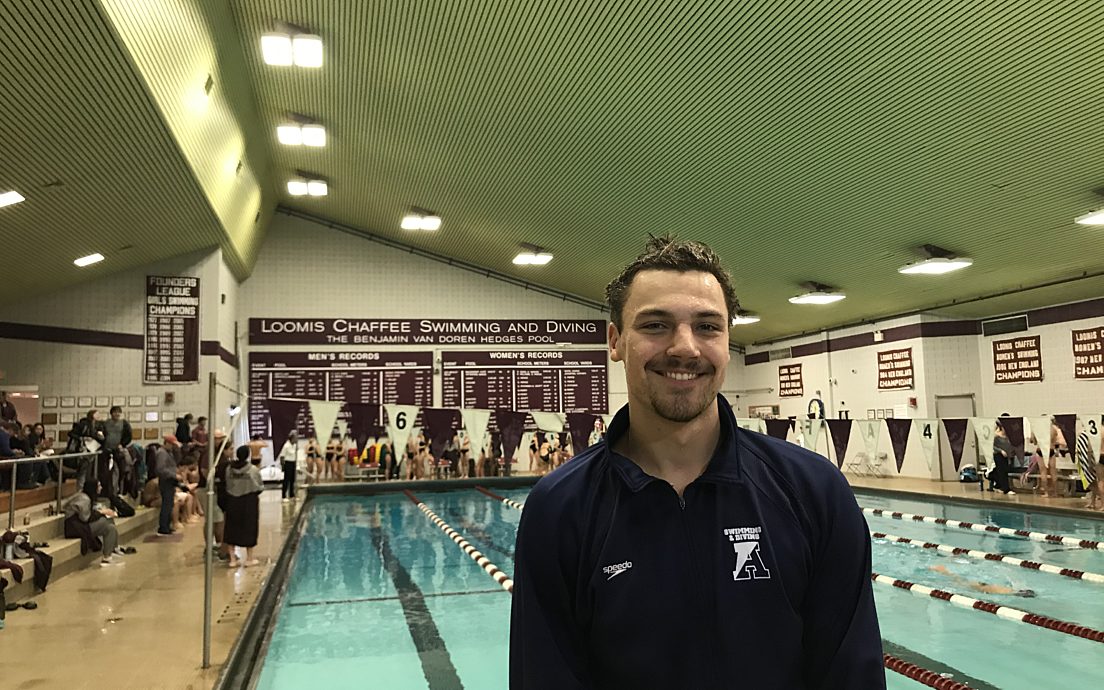 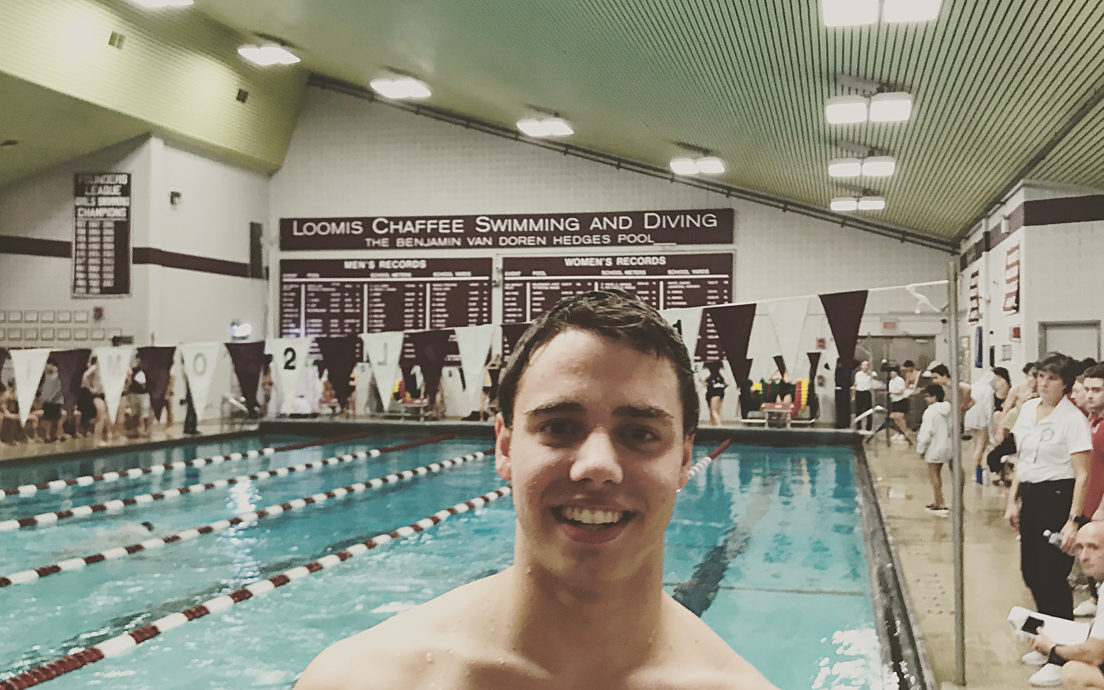 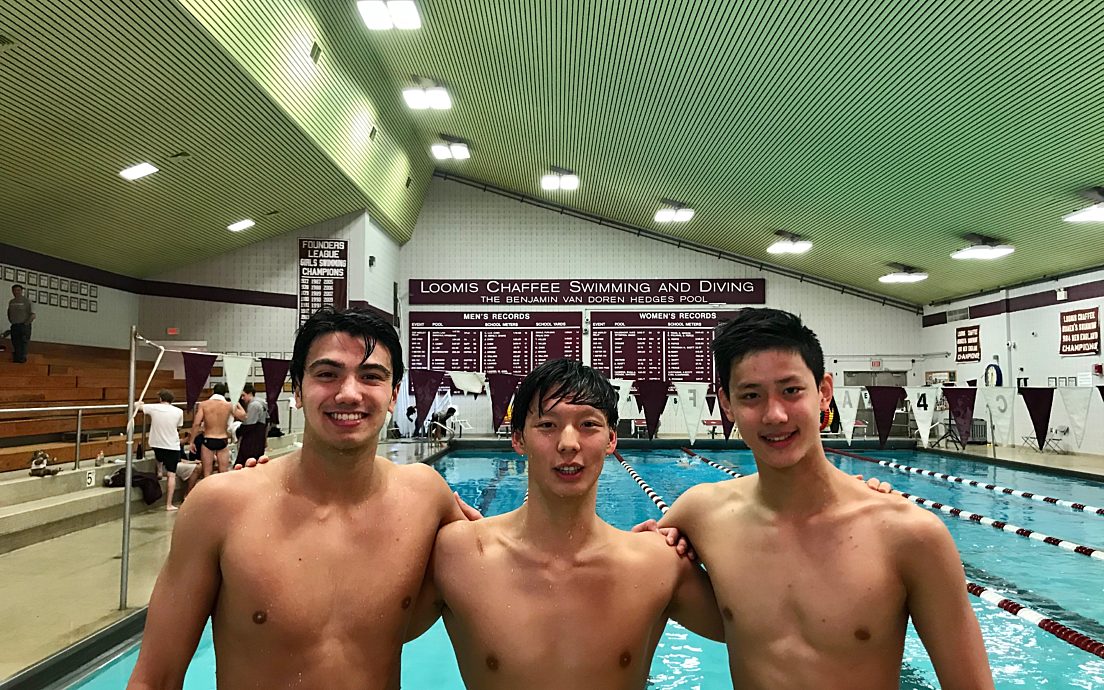