The keynote address was delivered by Schuyler Bailar, the first openly transgender athlete to compete on a men’s team in Division I of the National Collegiate Athletic Association (NCAA) when he swam for Harvard University. Bailar was a return visitor to Andover, having addressed the community at an All-School Meeting (ASM) on Monday, January 11, 2021.

Attendees also had the opportunity to join tours of the still-under-construction Pan Athletic Center. 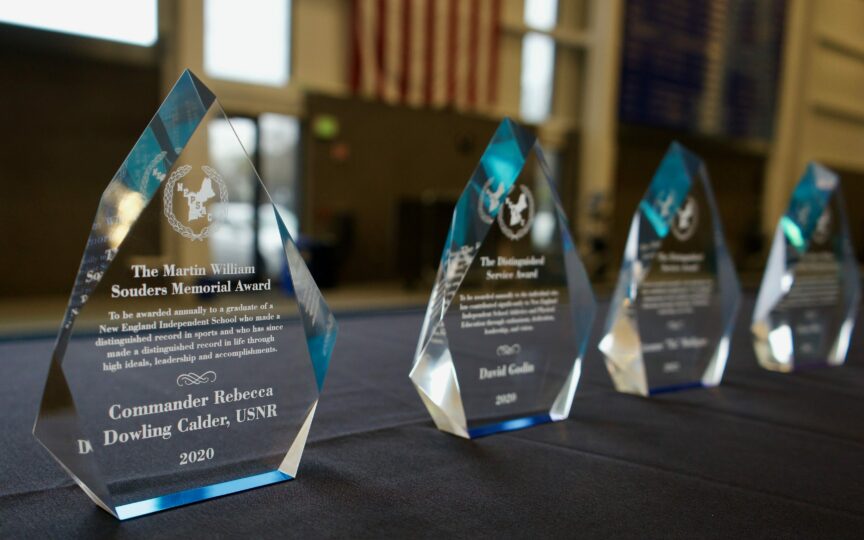 Established in 1967 in memory of Martin William Souders, Director of Physical Education at Milton Academy, 1919-1929, and at Phillips Exeter Academy, 1930-1962, and the first President of the New England Preparatory School Athletic Council.

In recognition of his leadership, vision, dedication, and the constant and valuable contributions which he made to the cause and stature of Physical Education and Athletics among New England Independent Schools.

Due to COVID safety protocols, the presentation to the recipients of the two past awards, Becky Dowling Calder '94 (2020), and Travis Roy (2021. Accepted by his parents, Brenda & Lee) was made at the 2022 NEPSAC Spring Summit. 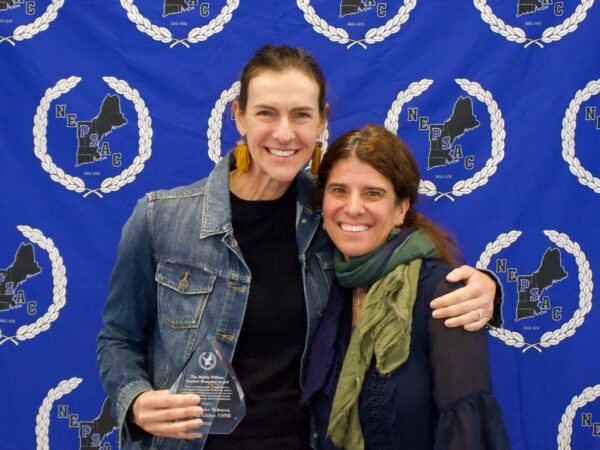 "A 1994 graduate of Phillips Academy, Becky Dowling Calder stands out as one of the most decorated student-athletes over her four-year career at Andover as well as the United States Naval Academy. A twelve-season varsity letter winner (soccer, basketball, track, and softball) at P.A., Becky captained all three teams during her senior year. Becky was central to Andover’s basketball team winning four consecutive New England titles as well as the Class A soccer championship in the fall of 1993. In 2008, Becky was inducted into Phillips Academy’s inaugural Athletic Hall of Honor class alongside Andover alumni and former Souders Award winners, George H.W. Bush ’42 and Fred Harrison ’38.

Following Andover, Becky enrolled at the US Naval Academy where she led its basketball team to establish a school record of 80 wins across a four-year career. At the US Naval Academy, Becky was named Patriot League Rookie of the Year and was a two-time captain and two-time MVP during her junior and senior years.

In 2004, Becky was inducted into the New England Basketball Hall of Honor. In 2014, she became the first Navy women’s basketball player to have her jersey retired alongside the jersey of David Robinson.

Becky made history by becoming the first female pilot to graduate from the US Navy’s Fighter Weapons School, commonly known as Top Gun. Dowling was an active-duty pilot for 14 years - serving aboard the aircraft carriers USS George Washington during Operation Enduring Freedom and USS Harry Truman in support of Operation Iraqi Freedom. In all, Dowling amassed 2,500 flight hours and made 421 arrested landings, 185 of which occurred at night.

Becky has spent the last three years living in Iwakuni, Japan where her partner US Navy captain Adrian Calder remained on active duty. Becky has served in the reserves for the last 23 years and is currently assigned to the Naval Operation Support Center, Guam. Earlier this winter, Becky and Adrian relocated, with their two children, Tyler and Charlotte, to Reno NV." 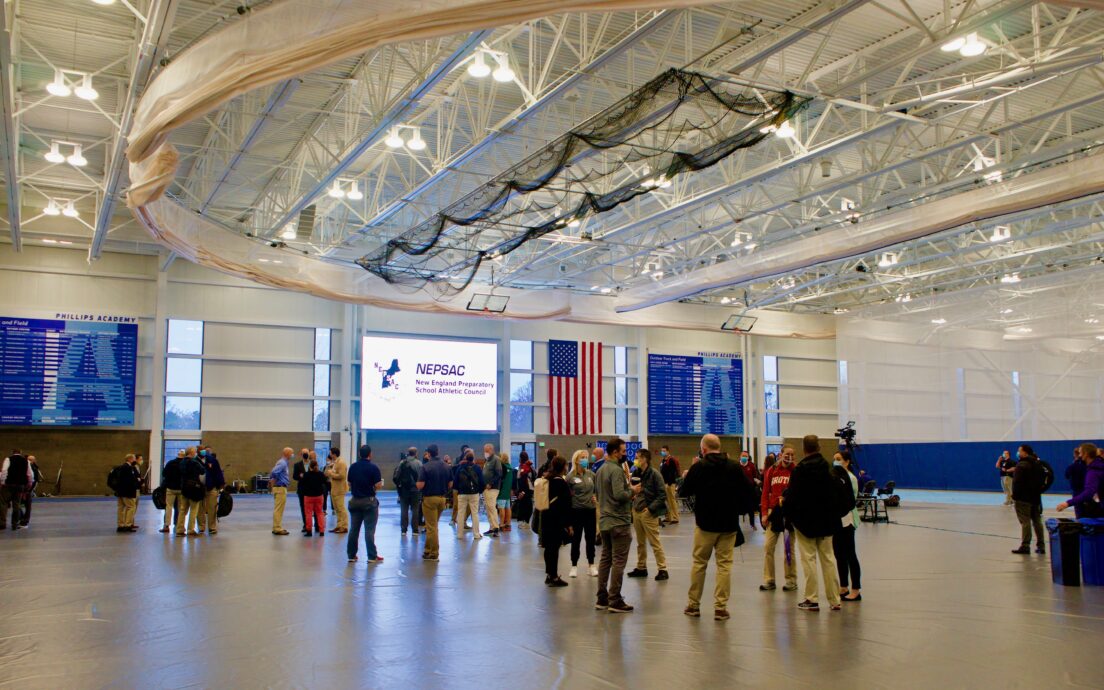